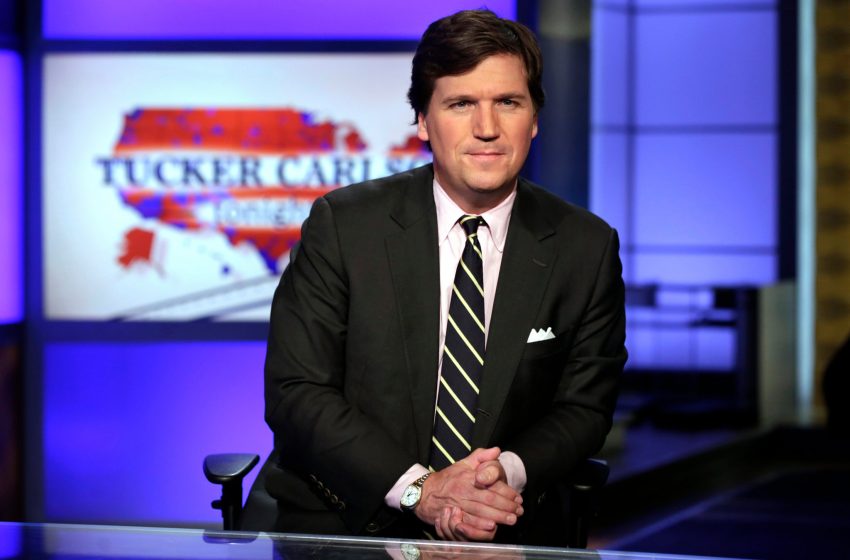 Carlson is defending the action, claiming that cancel culture is after him and that there’s nothing wrong with broadcasting a white supremacist film to his already racist audience.

“The liberals are after me, but I’m just showing my audience what they want. If my ratings go up because I’m showing them some film, then that’s what I’ll do,” said Carlson while munching on a mayo-flavored freezie pop.