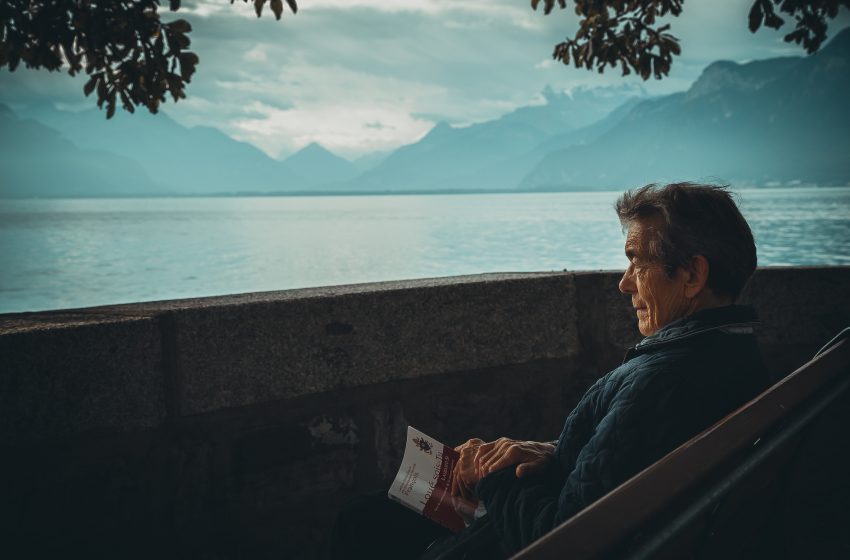 NASHVILLE, TN – Local garbage man Jerry Kluklukson has booked an expensive nonrefundable two-week European vacation for him and his family for the week after the U.S. election despite there being a pandemic ravaging through most of the world.

On top of the pandemic, most countries aren’t allowing Americans in right now due to America’s inability to get the virus under control.

Despite this, Kluklukson booked this long trip because he believes that the virus will disappear once the election is over, and President Trump is re-elected.

“I mean, it’s pretty obvious. If you just watch Fox News and look at memes like me, you’d see that this pandemic is all just a liberal conspiracy to stop the greatest President in the history of the universe from getting re-elected,” said Kluklukson.

When we told Kluklukson that over 150,000 people have died in the U.S. from the virus, Kluklukson claimed those numbers are ‘fake news’.

When we also told him that if what he is saying is true, that means that almost every country in the world is in on this hoax, which isn’t plausible. Despite that being impossible, Kluklukson told us that that’s precisely what is happening. 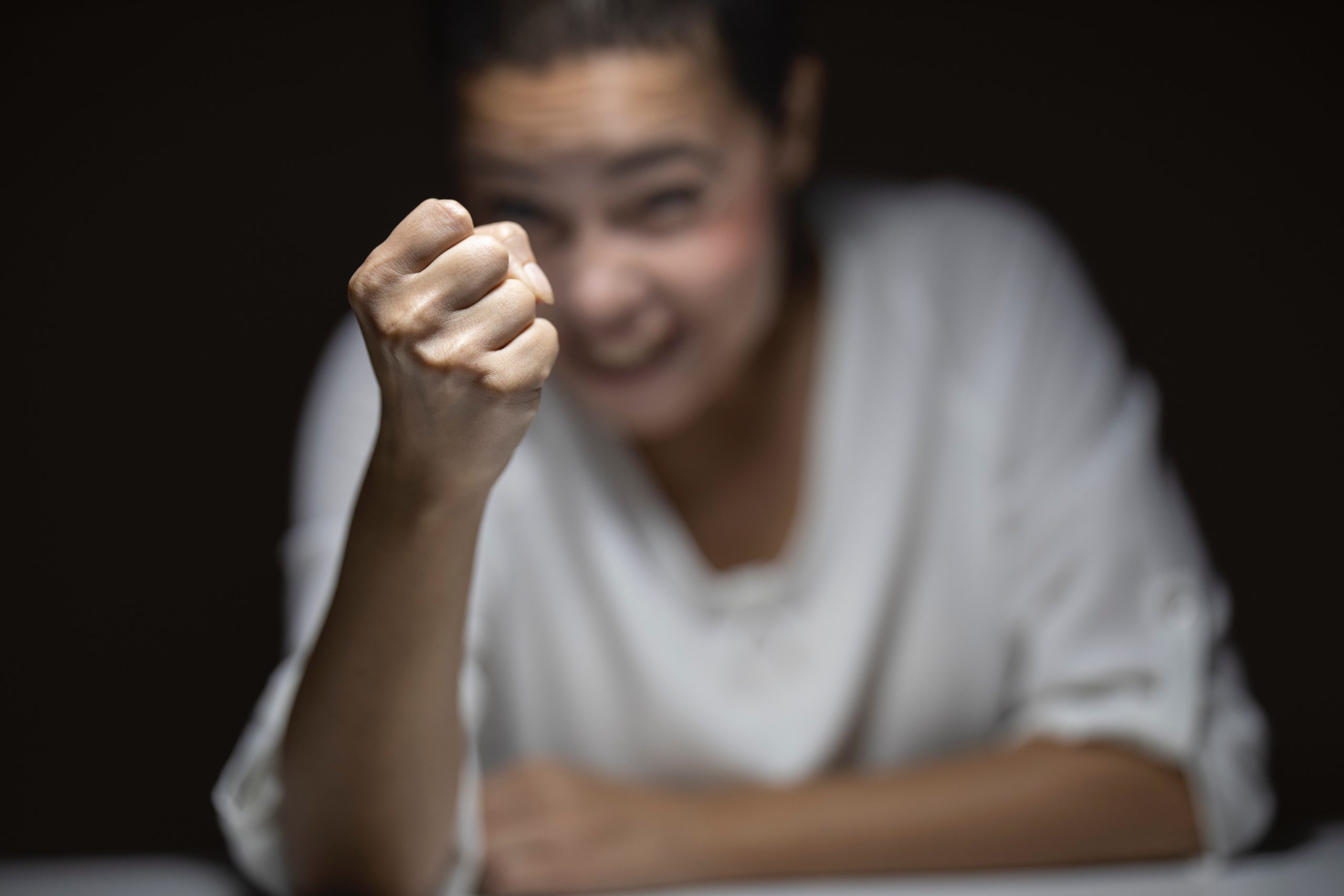 ‘The Virus is Fake’ Says Woman Who...