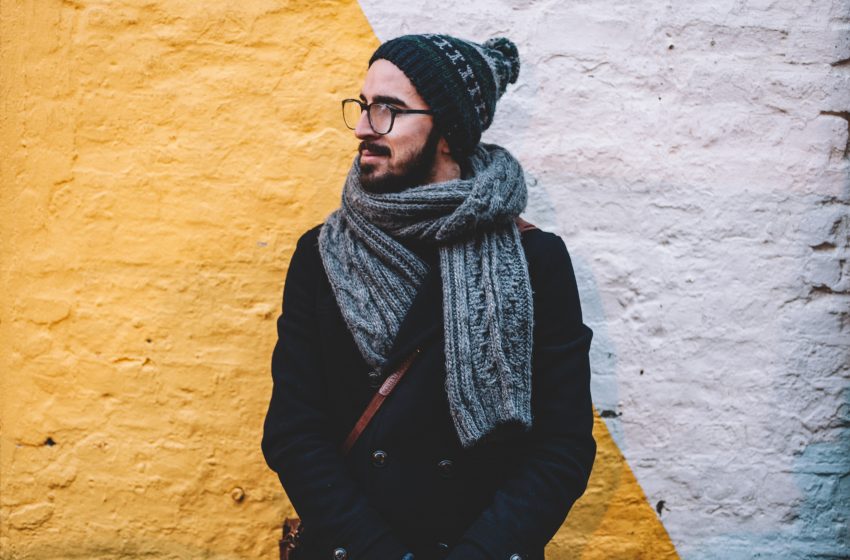 MILWAUKEE, WI – Local man Ted is refusing to get the vaccine, using one of the most prevalent and ridiculous conspiracy theories out there as his excuse, claiming that the vaccine has a chip in it so the government can track him.

“Yeah the government has always wanted to find a way to track everyone and now they finally have it with this vaccine. It injects a chip in you and then the government will know everything you’re doing at all times. I’m not a sheep so I won’t be getting it,” said Ted.

Reporters asked Ted, a garbage man, why the fuck the government would give two flying fucks about him at all. Ted reportedly got defensive and claimed that he’s important, as he got ready for another day in his boring fucking life that the government, nor anyone else, gives a shit about.