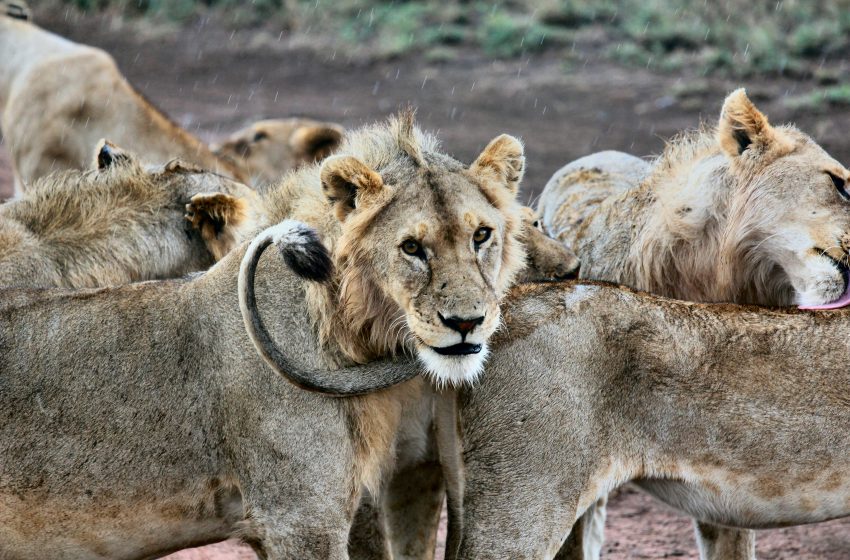 NEW YORK CITY – The hunters have become the hunted as big game animals from Africa have stormed into America to hunt the same hunters who have been hunting them for years.

Wild elephants, giraffes, rhinos, lions, and many other species of critically endangered animals finally have had enough after many years of dealing with rich Americans coming to Africa to shoot them for sport.

“We finally just had enough of our family members constantly getting gunned down. They say they only shoot old or sick animals but that’s such a lie. They aren’t even really hunters. They pay a tour guide to drive them right to us and drug one of us so they can easily kill us and pose with our corpse acting like they are this great hunter. It’s all a lie,” said Gerald the Giraffe.

The animals have an Africa’s most wanted list of the most notorious big game hunters and so far, Eric Trump has been the biggest kill to date as Eric the Elephant took him out with an elephant gun.

“I was gonna get his head mounted on my living room wall but he’s so damn ugly, I think I’m just gonna get him turned into a human skin rug,” said Eric the Elephant.

Animals have flooded New York City as the manhunt for Donald Trump Jr, the most sought after prize for the hunters, is on.