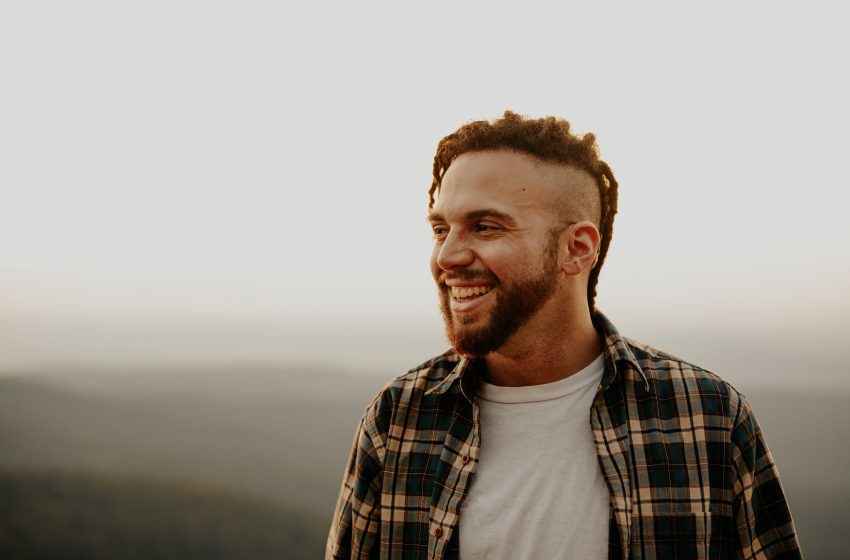 OKLAHOMA CITY, OK – Donnie Meatloaf, 36, is reportedly sick and tired of what he calls the fake pandemic. Meatloaf claims the pandemic will disappear after Inauguration Day when Joe Biden becomes the President.

“The swamp just knew that President Trump would easily win so they created this fake pandemic to steal the election and take him down. After Inauguration Day, the pandemic will just disappear since they won’t need it anymore,” said Meatloaf.

Despite the recent claim, Meatloaf also made the exact same claim the pandemic would disappear after Election Day and then after the new year. Instead, an average of almost 4,000 people are dying a day in the U.S.

When we asked Meatloaf about his previous false claims and how he could explain the massive loss of human lives from the pandemic, he had a rambling nonsensical response about how Antifa is evil and the deaths are faked. Many are calling for Meatloaf to repeat elementary school.