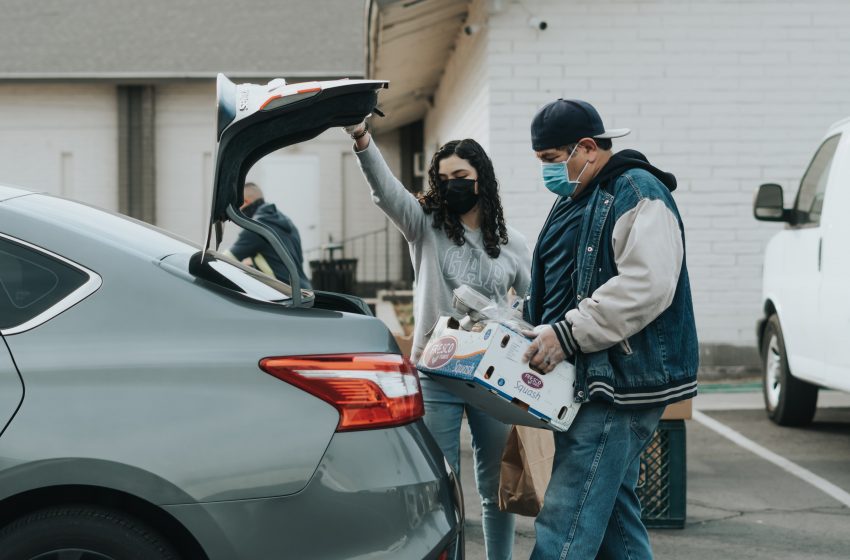 LINCOLN, NE – Local man Todd Gumballs reportedly hasn’t minded the pandemic like most Americans. He has more free time to do what he wants, which includes not brushing his teeth, as Mr. Gumballs revealed that he hasn’t brushed his teeth even once before the Pandemic started. Claiming he doesn’t have to worry about bad breath anymore now that he wears a mask everywhere in public.

“Brushing your teeth was such a formality. You only ever had to do it as a courtesy to others so they don’t have to smell your bad breath but now you don’t even need to do it anymore since a mask covers your breath up. You can’t even tell me there’s even one person out there who enjoys brushing their teeth,” said Gumballs.

We were going to ask Mr. Gumballs about the negative health consequences of never brushing your teeth and how this has affected the relationships with his family and friends, but we took one look at his revolting greasy body and his slimy face and hair and decided that that would just be pointless.