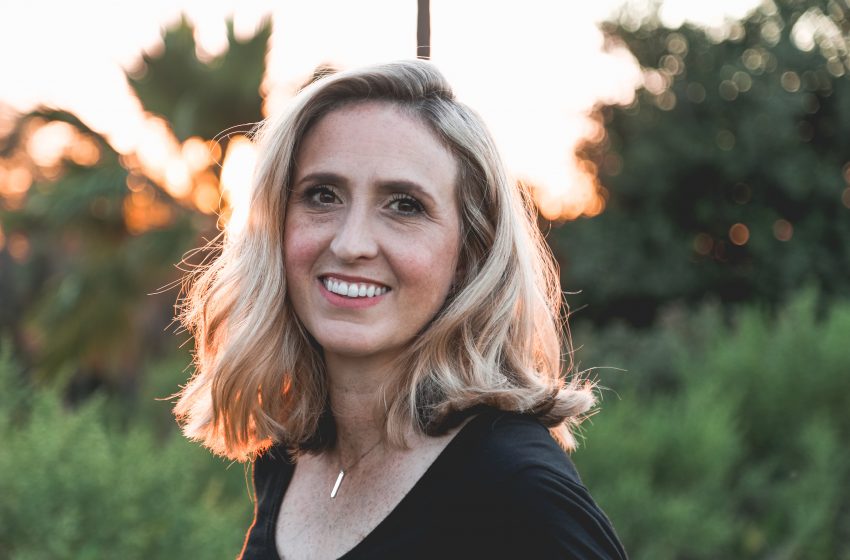 MINNEAPOLIS, MN – Karen Heimdick, 53, is sick and tired of hearing about the pandemic as Heimdick believes it’s a made-up hoax to take down President Trump. This isn’t the only line of stupidity that Karen likes to spout though, as she still thinks that you can catch a cold just from being out in the cold weather.

Karen tells her family and friends and anyone else who will listen all the time during the winter to dress warm when they go outside, or they’ll catch a cold.

When we told Karen that it’s a viral disease passed from one infected person to another and has nothing to do with the temperature outside, she responded by saying that it isn’t true because it’s called a cold, meaning you get it from the cold.

Karen reportedly does not give her kids any medicine when they catch a cold as she believes hot chicken noodle soup and ginger ale are much better cures than medicine.