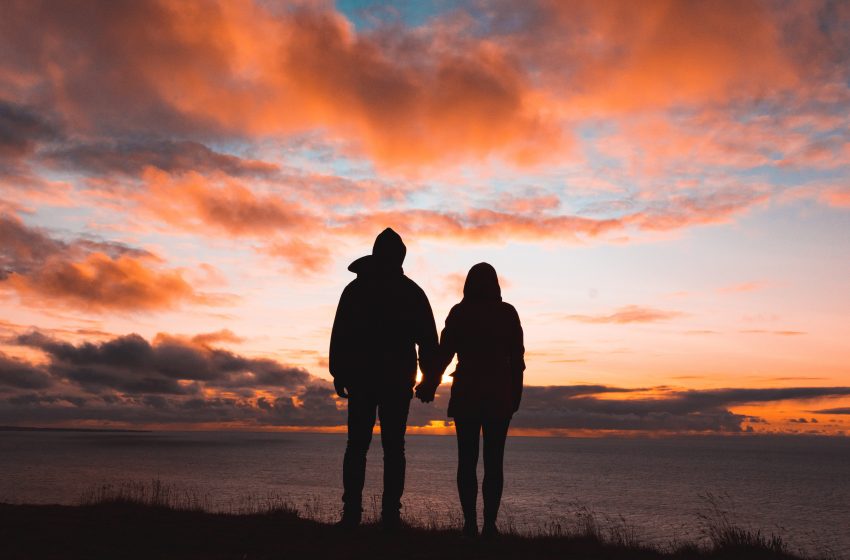 HOUSTON, TX – Local man Roger Picklaus claims that his girlfriend of three months, Sally Strangles, is wonderful and can see a long life with her. The announcement comes after Picklaus was hospitalized after Strangles stabbed him 17 times. Picklaus alleges it was the medicine that made her do it.

“Yeah, my girlfriend Sally is just so wonderful. The medicine she was taking made her feel like she was a serial killer which is why she stabbed me but now that she’s off of it, things are a lot better now. We’ve only gotten into 11 fights this week,” said Picklaus.

When pressed on how much is too much when it comes to finally breaking up with Strangles, Roger said that he has clear lines in place with Strangles, that line being murder.