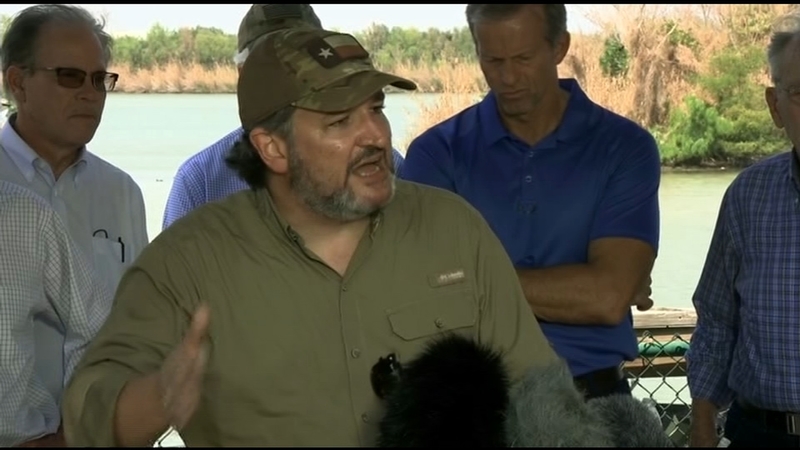 “These are the Biden cages with thousands of kids, in the midst of a pandemic, crammed in together. This is absolutely disgusting and a waste of resources. The kids should be lit on fire instead,” said Senator Ted Cruz while having leftover chocolate from lunch under his lip.

“I understand some people think kids in cages is evil, but in reality, letting the cages exist at all isn’t bad enough. We should be drilling into the land to throw Mexico into the ocean.”