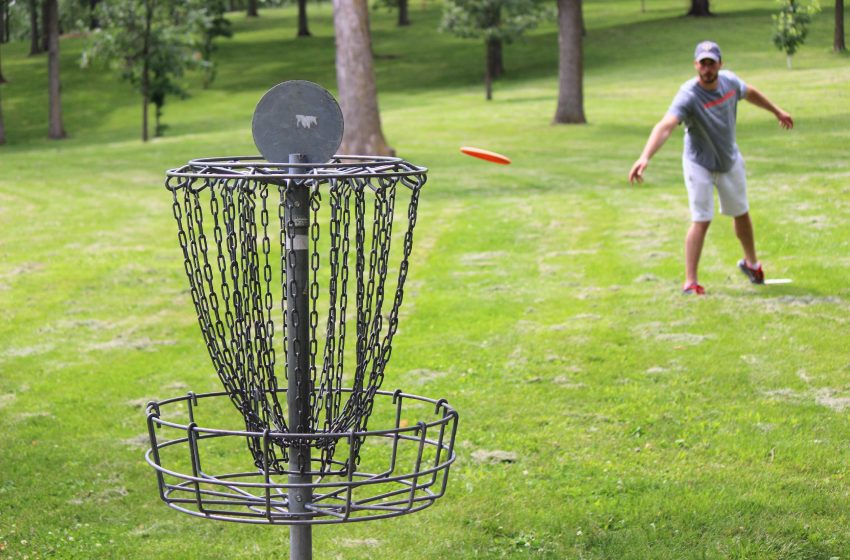 BUFFALO, NY – Local frisbee golfer, Anthony Fucface, 33, is reportedly proud of his frisbee golfing ability, and more broadly, his talent at a game that no one gives a fuck about.

“Yeah I play my younger brother and our friend, but I whip their asses a lot. It gets me going knowing that I’m so good at a sport that barely anyone cares about including them,” said Fucface.

“He won’t the shut the fuck up about beating us and he’s only a bit better. It’s annoying as hell. Like I’m better than him at computer stuff and his brother is better at guitar, so who cares,” said Fucface’s friend Cris.