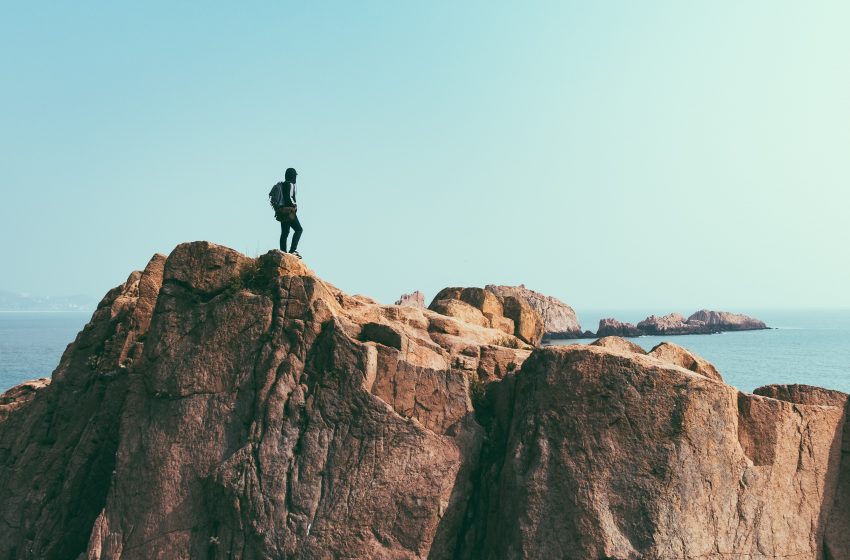 TACOMA, WA – A man contemplated suicide today after accidentally ingesting a bug. Tommy Blahhoff, 24, was on a hike with his girlfriend when an insect flew into his mouth, causing him to accidentally eat the bug. Blahhoff’s girlfriend of 5 years and other witnesses at the scene stated that he became inconsolable and incoherent […]Read More