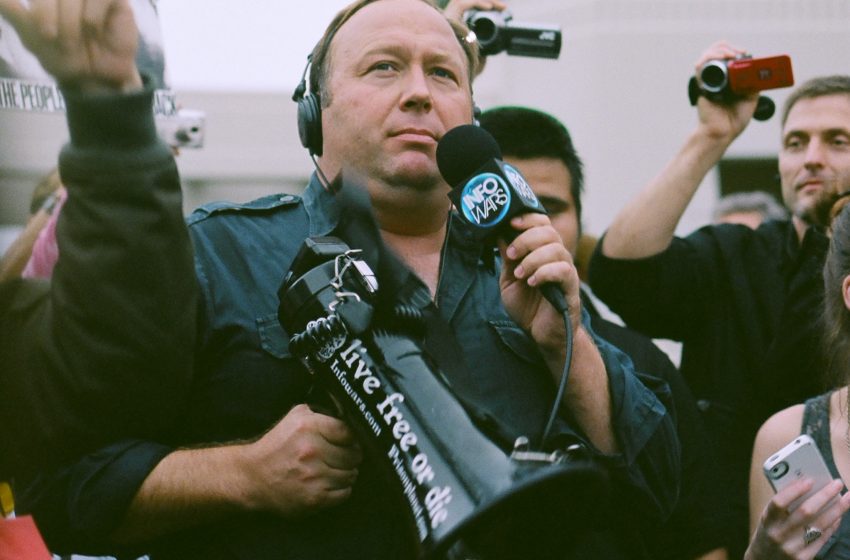 DALLAS, TX – Charlatan and scum of the earth human Alex Jones, creator, and host of the far-right fake news sight Infowars, was arrested today and charged with 4 counts of child abuse.   Jones was arrested after it was discovered that he was farting in his four kids’ faces every night after they fell […]Read More