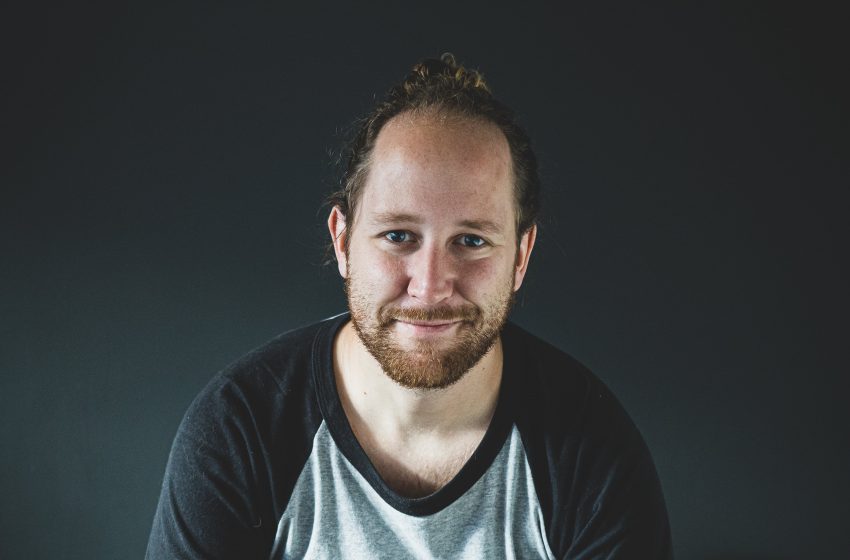 ORLANDO, FL – After the recent NY Times report came out showing that President Trump has not paid any income taxes in 15 of the last 20 years, 37-year-old Andy Ballmunch doesn’t see what the big deal is.

“I mean he’s a super-smart guy. He knows how to work the system and find the loopholes so he doesn’t have to pay taxes, so good for him. Besides, he’d be getting in trouble if he was doing anything illegal,” said Mr. Ballmunch who pays more in income taxes than President Trump every year despite only making minimum wage as a Burger King employee struggling to make ends meet while being tens of thousands of dollars in debt.

When we pointed out to Mr. Ballmunch that President Trump is in fact being audited by the IRS, among many other investigations into his finances, he said that’s just because the liberals hate him.

When we asked Mr. Ballmunch if he thinks it’s fair that he, a low-income individual, pays more in taxes every year then President Trump, a supposed multi-millionaire, he stated incoherently that it’s the American dream to pay less in taxes like President Trump does because he’s such a great businessman.