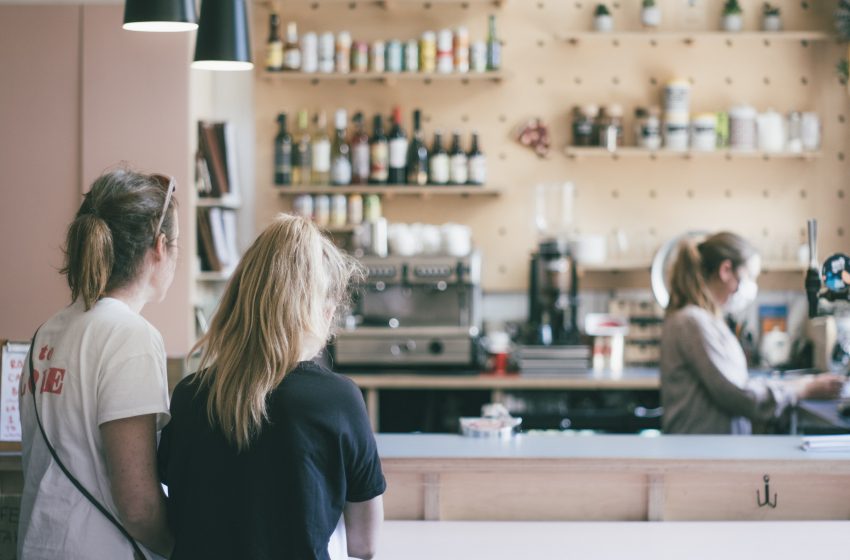 BALTIMORE, MD – With a recent influx of knowledge related to customers who are anti-maskers, John Hopkins University completed a study that found a direct correlation between anti-maskers and people who don’t tip.

The study began after people began to question if people who are douchey enough to complain about wearing a mask are the same douchey people who refuse to tip people at restaurants.

“As shocking as this might seem, how much more obvious can it be. People who think wearing a mask will ruin their life obviously aren’t going to tip at restaurants,” said leading scientist Lee Molson.

“Outside of not tipping, the study also shows a correlation between being a blind nationalist of the U.S. and being an all-around horrible person.”

The study isn’t over yet and has hopes to fully lay-out the full douchiness of people who think wearing a mask is an impossible task to do.