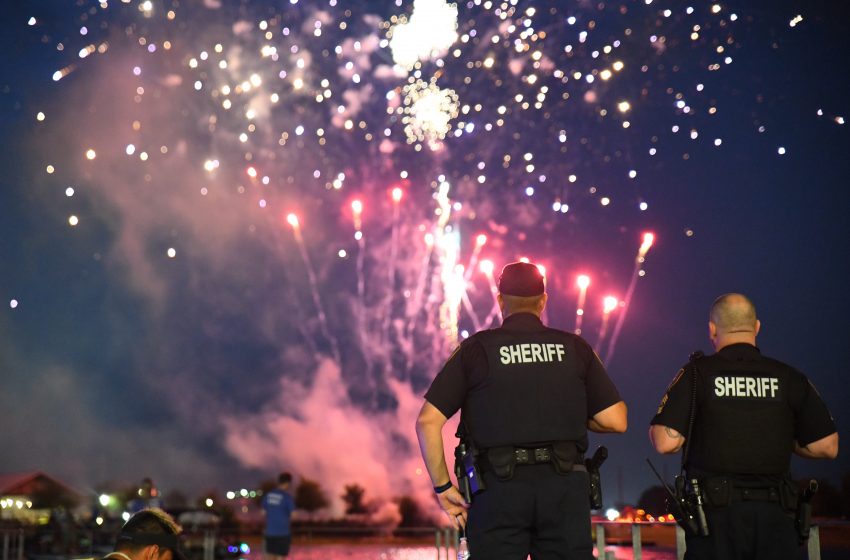 PHOENIX, AZ – A recent study from the University of Arizona has shown a clear link between douchebags and the overall excitement someone receives from fireworks.

The study began after countless individuals were wondering why so many douchebags were firing off fireworks months before the 4th of July holiday even arrived.

“I think the study is dumb and doesn’t make sense. We just love this country and want to show it with a bunch of explosions,” said construction worker, Ted Branson.

Branson feels the state of the country is a result of people not loving fireworks as much as he does. Adding how more people need to ‘love America’ no matter what their situation might be.

“This country is the greatest place on Earth and I refuse to believe otherwise. I will continue to launch fireworks every 4th of July, eat hot dogs, and cheeseburgers until I’m dead in the dirt of this great country.”

The Arizona study is broadening its claims by adding a connection between patriotism and douchebags on top of the firework link. 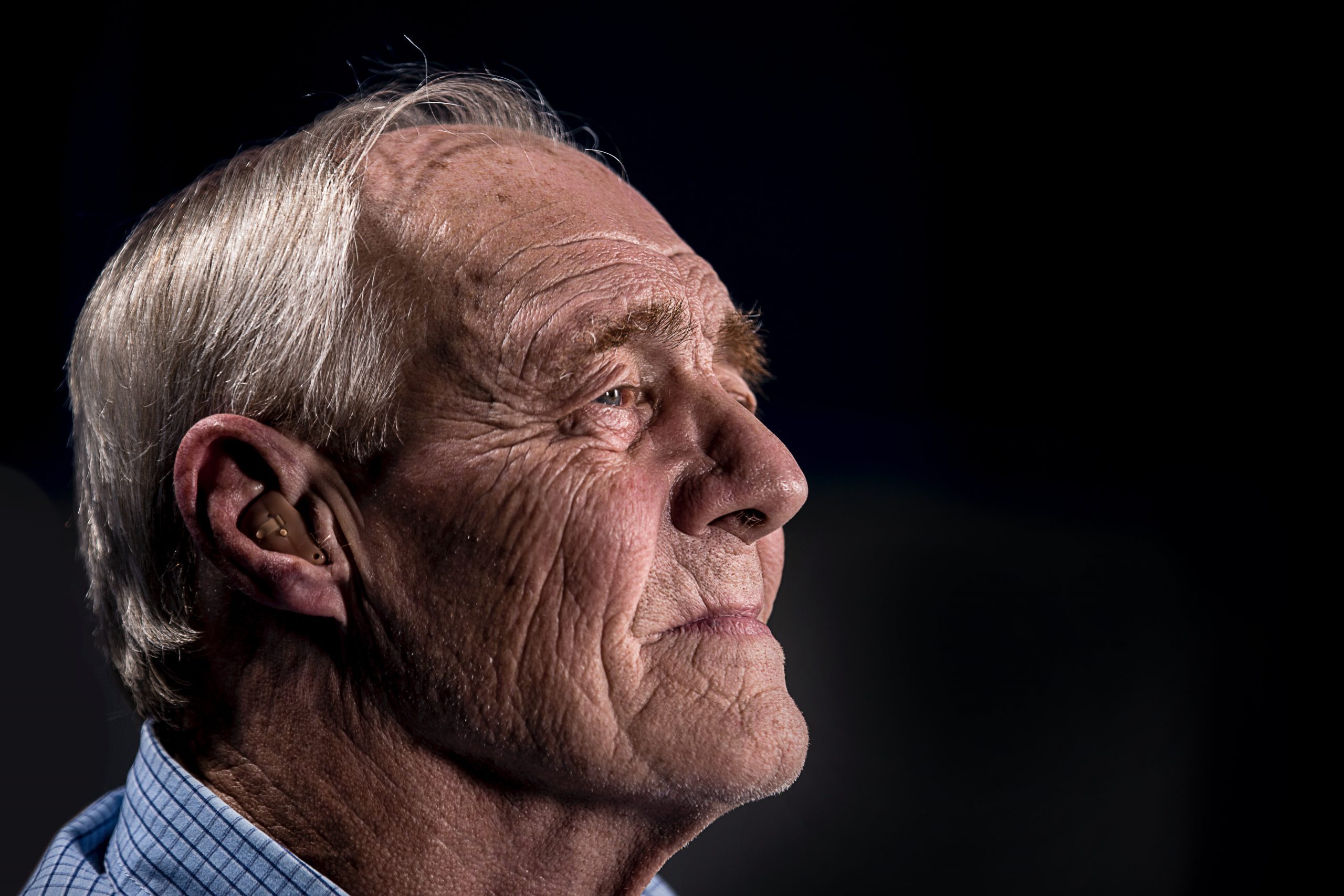 Man Vows To Blow Off Fireworks for...