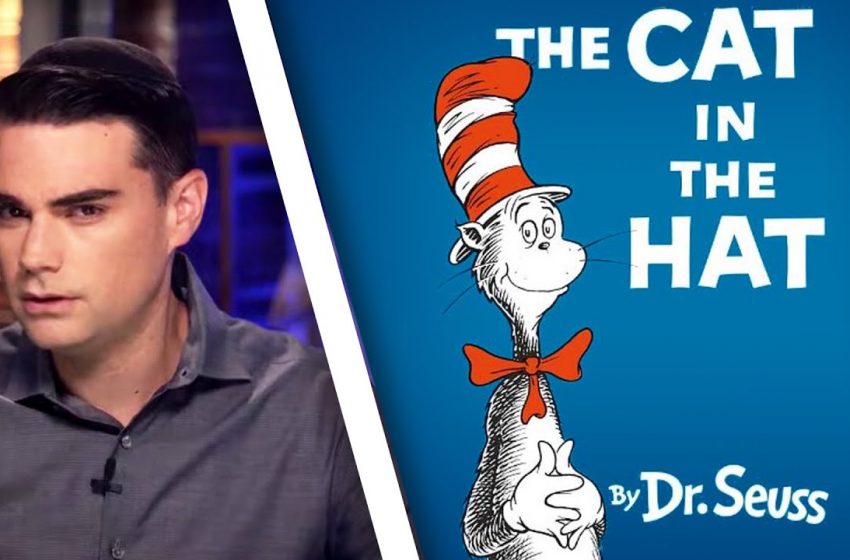 NASHVILLE, TN – A new study coming from Vanderbilt University has shown that the average Republican cares more about early Dr. Seuss books being removed from print for racist depictions than any problem that actually matters.

The report comes after a number of early Dr. Seuss books were removed from publication by the Dr. Seuss estate for having racist illustrations in them.

Right after the announcement, every useless conservative thinker immediately jumped on the complain about cancel culture train, since a kids book being pulled from publication is more significant than health care reform, climate change, police reform, a living wage, improved infrastructure, national paternal leave, or anything for that matter.

“I speak way too fast just to trick my idiot followers into thinking I’m smart, but that’s beside the point. Realistically, the left canceling Dr. Seuss is a bigger deal than anything ever. Even if Biden nuked Iran, that’s nowhere near as bad as Dr. Seuss being canceled,” said Ben the annoying mother fucker that conservatives worship for no fucking reason Shapiro.

Even later on in his life, Theodor Seuss Geisel (Dr. Seuss) himself remarked about his regret for the racist drawings, claiming it to be a sign of ignorance before realizing what he did was wrong. Instead, conservatives will hyperfocus on yet another issue that doesn’t fucking matter.