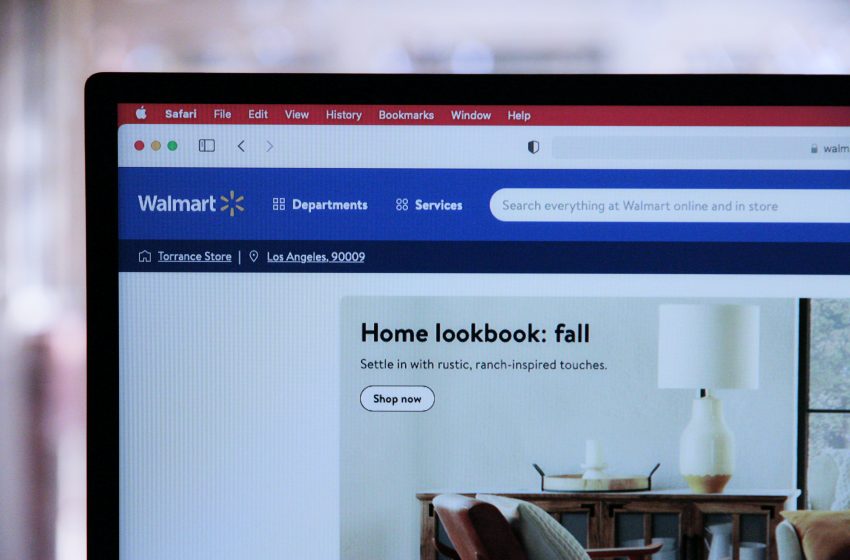 BOSTON, MA – A new study coming out Boston University has found that stealing from American multinational retail corporation Walmart is more moral than not stealing from Walmart.

The study highlighted the important issue of morality and ethics, specifically relating to corporations and why it doesn’t matter if you steal from those fuckers.

“People have a general understanding that stealing is wrong. However, we found that it’s completely okay when it’s from an awful company such as Walmart,” said lead scientist Morri Monu.

The study also found corporations such as GameStop, Dyson, Dollar General, Family Dollar, OfficeMax, and BestBuy are worthy to be stolen from too.