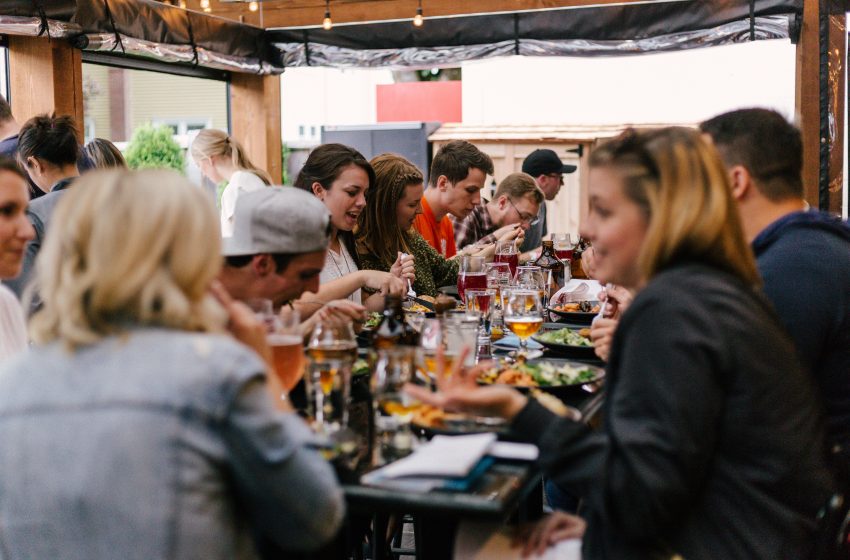 HOUSTON, TX – A recent study by the University of Houston has concluded, people who complain at restaurants are the scum of the Earth.

The study began after restaurants across the country have reported more customer complaints due to the simple request to wear a mask upon entering the establishment.

“If you can’t do something as simple as wearing a mask during a global pandemic, you’re a worthless sack of human cells who doesn’t deserve anything,” said owner of Houston BBQ shack, Ted Bill.

“Restaurants across the country have taken a massive hit because of this pandemic and you’re upset you have to wear a mask for a minute? Stop being so entitled.”

A petition to allow restaurant owners to beat any customer who complains without justification is reportedly in the works across the U.S. 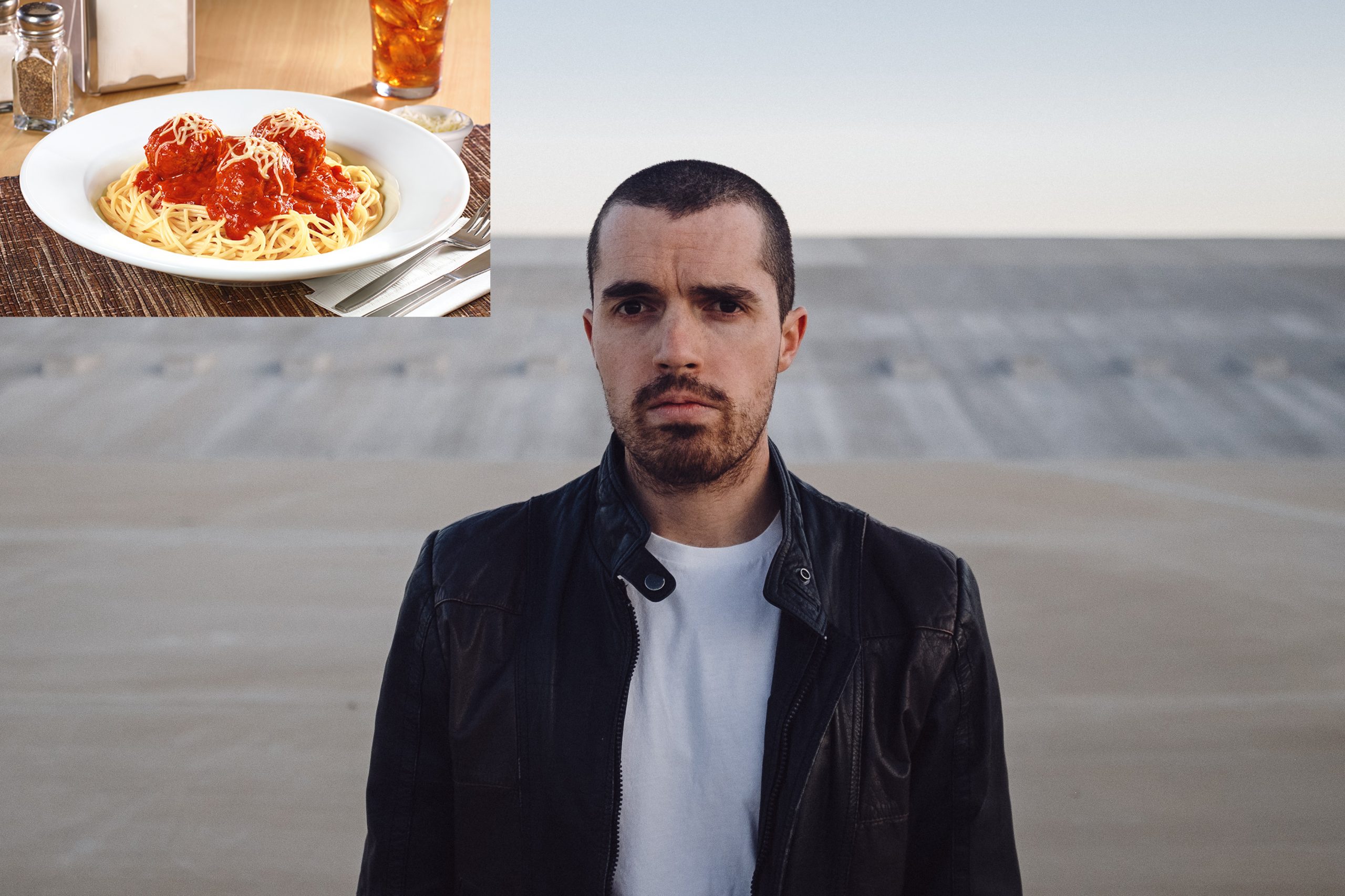 ‘I Have Nothing to Lose Anymore’ Says...