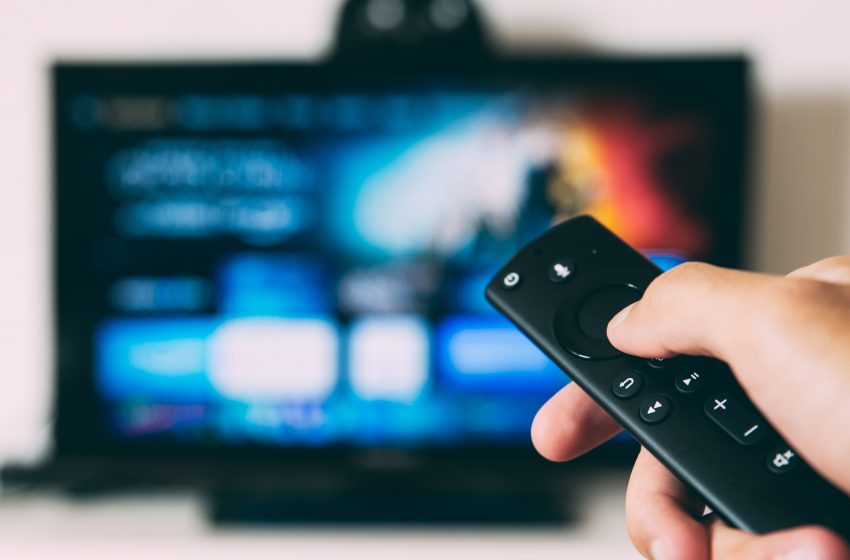 BURLINGTON, VT – The latest study from the University of Vermont has concluded that reality shows are more useless than pet clothes.

The study comes after an excessive amount of people have tuned into more reality shows than ever before, while not gaining anything worthwhile from the shows.

“Dating, lifestyle, acting, or anything in the reality television realm is strictly for brain-dead entertainment,” said scientist Aubrey Gooday, adding how the grand scheme of reality television is nothing but spoon-fed materialism to Americans.