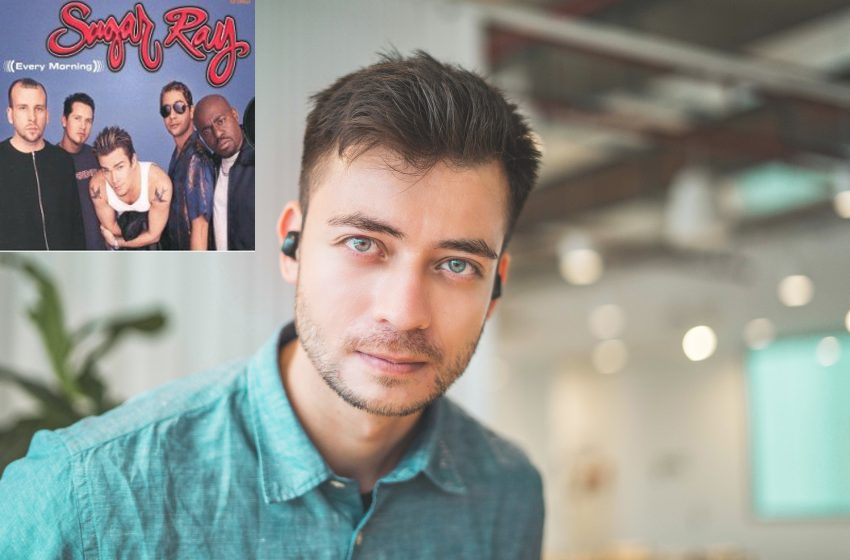 BOSTON, MA – A new study from Boston University has confirmed massive Sugar Ray fan, Larry Holder, has no soul. Sugar Ray is an American rock band that achieved mainstream popularity in 1997 with their single Fly.

“This study was done thoroughly over the last several years after we discovered there was someone in the world who was a massive fan of Sugar Ray. Surely, there are people who like their lame hits, but their entire catalog? That’s unheard of,” said lead scientist Barry Mels.

“I don’t get what the big deal is. I just like vibing to Sugar Ray. There’s nothing wrong with that man. Let’s just bump their b-sides and have a good time,” said Holder.