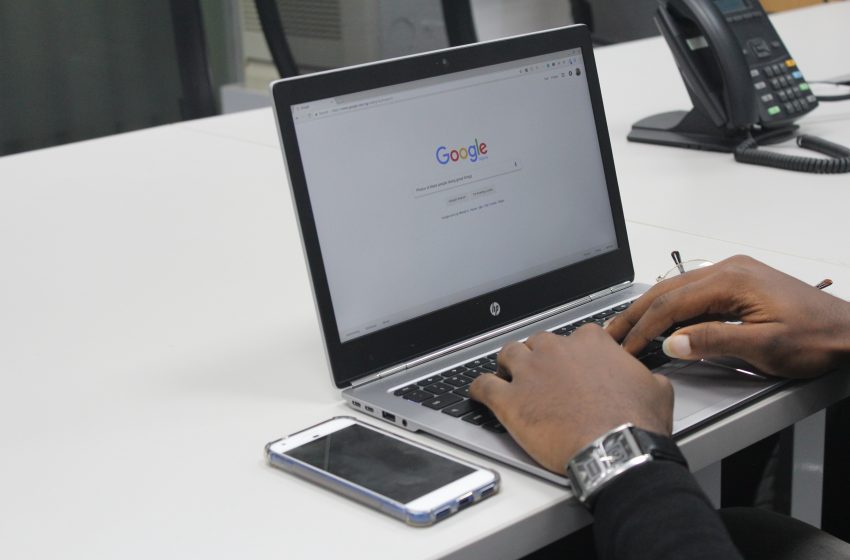 The study comes amidst the notion of being a hypochondriac, someone who has an obsession with the idea of having a serious but undiagnosed medical condition, and the idea of Googling an ailment to see what’s wrong.

“Whenever I get any symptom, I immediately Google it and it always makes me feel way shittier. This study confirms that there’s no fucking point to Googling symptoms, but who knows,” said Lead Scientist Addison Lee.