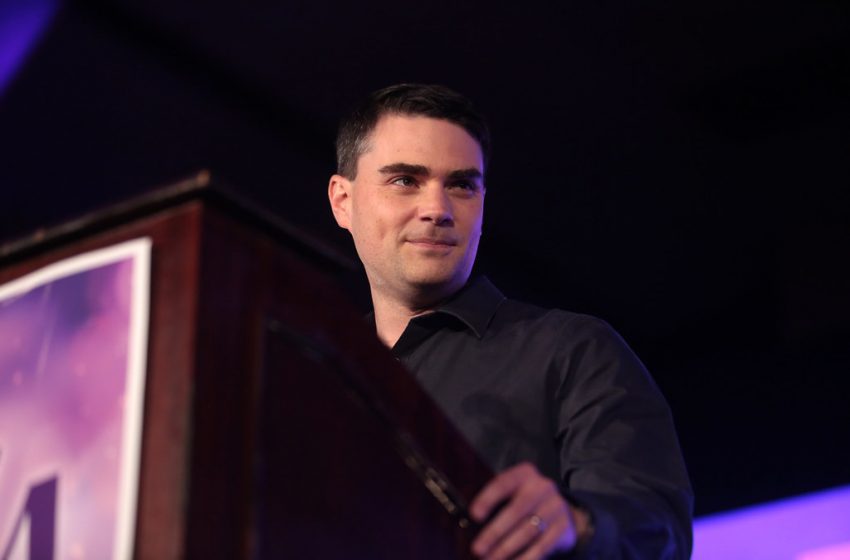 CAMBRIDGE, MA – A new study coming from the University of Harvard has confirmed that conservative commentator Ben Shapiro is still a fucking dweeb, but not in a good way like some dweebs are.

“Yeah, we’re not sure why so many brainless fucks listen to Shapiro, but we wanted to do a study to confirm he’s such a cuck. People just fall for his points because he talks fast. He sucks,” said Harvard Scientist Billy Brookie.

“We know this study won’t change the minds of the sheep that worship Shapiro. At the very least, it’ll help highlight why he’s such a dweeb, but not in the good way.”