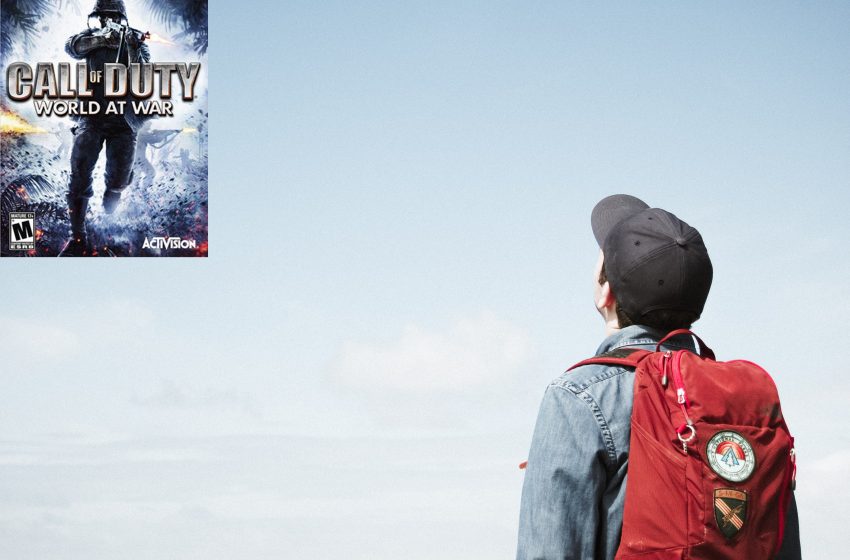 ROCHESTER, NY – With exam week coming to an end, a local Rochester student shockingly discovered a failing grade on his history exam, even though he played Call of Duty World at War for hours as study material for the class.

“The exam was on wars and stuff from the 20th century, so I figured I’d turn on my PlayStation 3 and start playing World at War. After all, this game is all about war, so I figured I could use it as a historical reference for the exam,” said student Jeremiah Traddly.

“The exam asked me to give a battle example from one of the World Wars, so I brought up Viktor Reznov and his reaction after Chernov died. I guess that wasn’t good enough, I should’ve played World at War two for more study-material.”