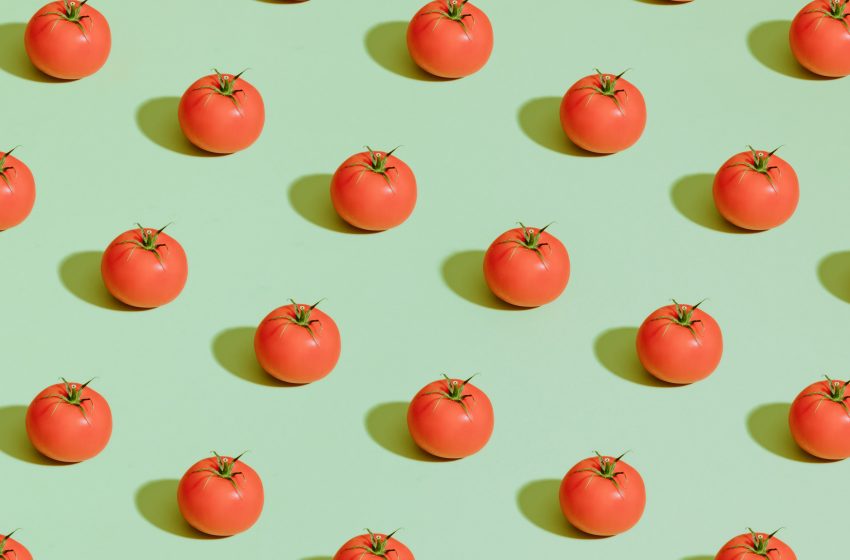 LOS ANGELES – Local man Scott Damy, 29, reportedly only eats a tomato sandwich on two pieces of white bread with nothing other than the tomato and the bread.

Damy is regarded by many as the worst person alive, strictly for his enjoyment of tomato sandwiches—an act so vile many aren’t sure what to do with the man.

“Tomatoes can be great additions to food but when it’s alone on bread, that is beyond repugnant. Scott should be thrown in jail for this act,” said Damy’s father Jay.