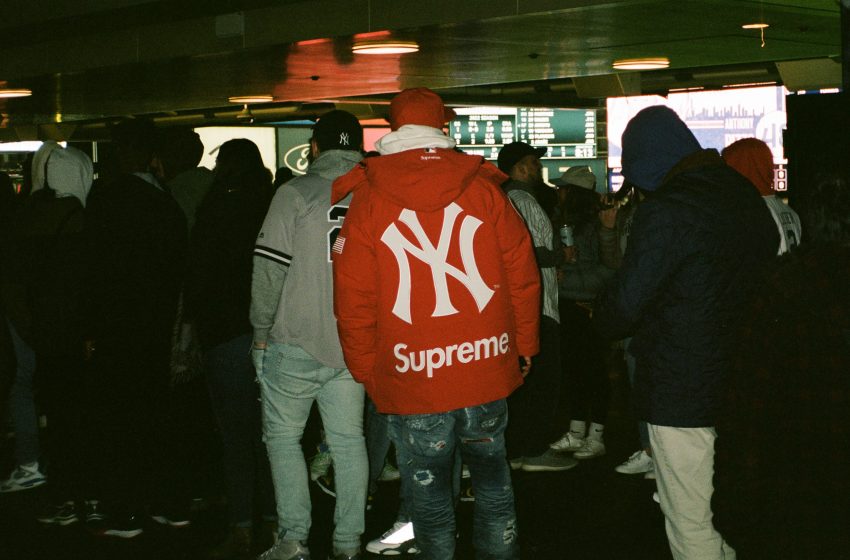 NEW YORK CITY – Local Yankees fan Rodney Soll, 32, is reportedly excited to hate himself and his favorite MLB team, the New York Yankees, for the next several months until he gets overly excited again for spring training in February 2023.

The report comes after the Yankees got Swept by the Houston Astros in the ALCS round of the MLB playoffs, a feat that has happened three times over the last five years.

“Nothing is better than rooting for my team and wishing death upon everyone involved with the team. I know it won’t change, but I can’t wait to shit on everyone and be angry until February when I’m overly excited for no reason,” said Soll.