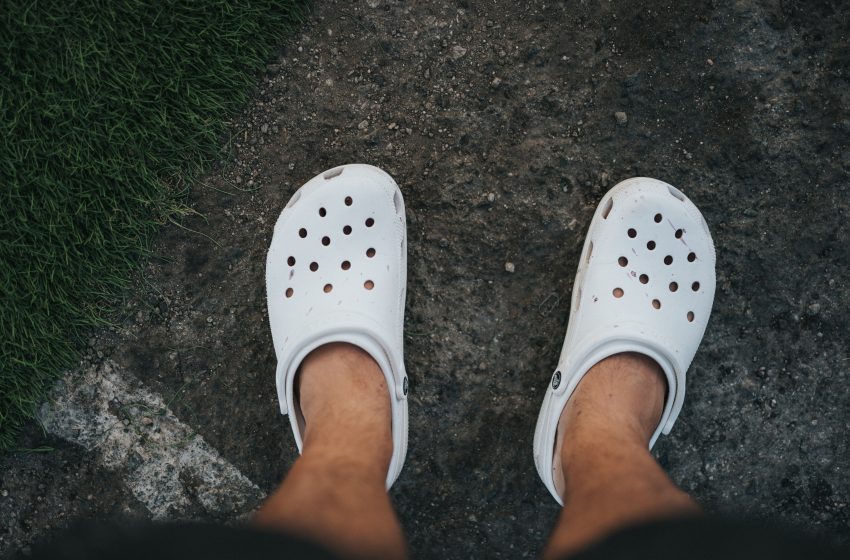 SPOKANE, WA – The City of Spokane has unanimously passed a law outlawing the wearing of the hideous shoes known as crocs. If caught wearing crocs, the croc wearer will be put to death.

“This is a huge day for our city that I think makes our city now the premier place to live in this country. Who in their right mind would want to see another disgusting piece of shit human being wearing those sloppy-looking crocs out in public. Now they won’t since we’ll murder anyone caught wearing the shit shoes,” said Mayor Nadine Woodward.

Spokane has banned the sale of crocs in the city and installed a guillotine outside of city hall where anyone caught wearing crocs will be immediately beheaded. Their severed heads will then be placed on pikes lining the streets that come into the city.