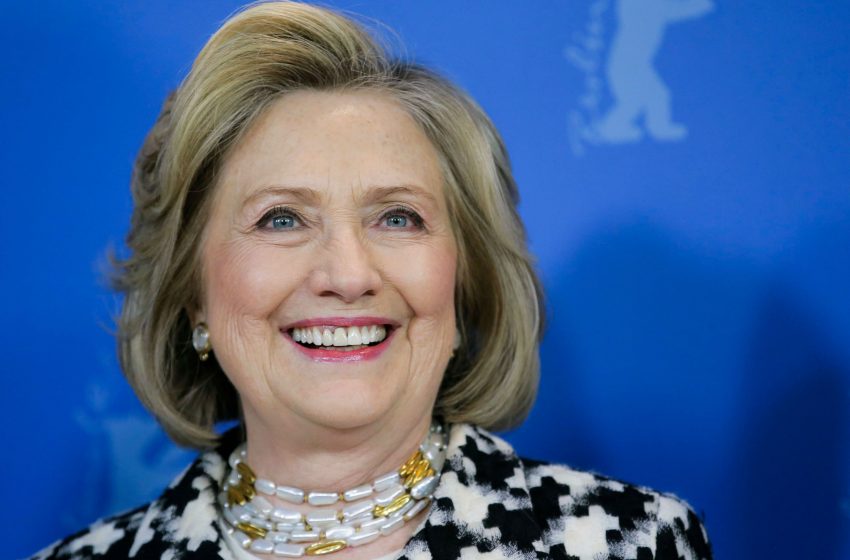 WASHINGTON – The rumors and crazy conspiracy theories ran rampant among Qanon Trump supporters for the past couple of years, with rumors of Hillary Clinton being one of the leaders of a Satan-worshipping pedophile cult that eats children.

Sources have finally confirmed to us today that these conspiracy theories are not true at all. A new report shows Clinton does drink a glass of blood every now and then, but she makes sure the blood came from an adult first.

“These conspiracy theories get crazier and crazier by the day about me. Sure I drink a glass of blood once or twice a month, but I don’t kill anyone for it. I just give some McDonald’s to some unemployed people for a few pints of their blood. Not a big deal,” said Clinton.

Clinton went on to say that she has been enjoying the retired life as it’s much easier to point out what needs to change to make the world a better place from the comforts of her own home without actually physically doing anything good.