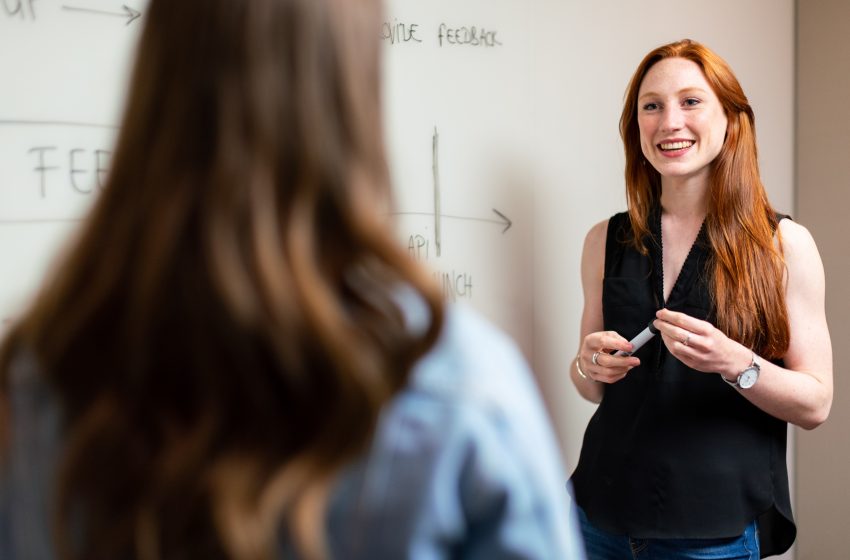 NEW YORK CITY, NY – As the argument for raising the federal minimum wage battles on, there’s one other overlooked group that needs to be brought to the forefront; Catholic School teachers.

“I get paid shit money that I could go make at a grocery store with no college degree to teach all these kids. Why did I waste my time getting a master’s degree just to do this?” said local teacher Alexis Furbee.

“It makes no sense either. The Catholic schools charge people to send their kids there and don’t have to pay taxes, unlike public schools and public schools pay their teachers more than double. Not to mention I have to teach this dumb religion shit.”

The Catholic Church responded by releasing a statement saying they don’t have the money to pay teachers livable wages as they need that money for various non-pedophile priest-related lawsuits that people have been bringing against them.