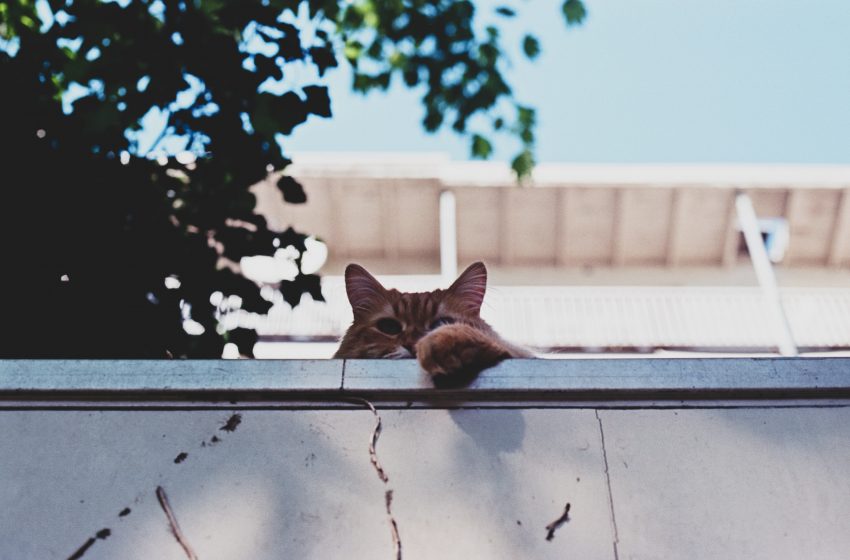 AKRON, OH – 32-year-old Anthony Clooney is very concerned about his parents. Clooney says that his parent’s house is being taken over, with his parents being enslaved by their 3 pet cats.

“The 3 cats just run the house and it’s only getting worse. They sleep on the couch and on the bed and make my parents sleep on the floor, dictate the temperature of the house, and have more toys than I did as a child. If my parents make food for themselves and the cats want it, they come over and take the food from my parents, who then just go hungry. My father has lost over 20 pounds because he’s been malnourished lately,” said Clooney.

Clooney went on to say that the 3 obese cats beat the shit out of his parents if they don’t get what they want and he’s getting very worried about all the abuse taking place.

“My parents constantly have new cuts and bruises on their bodies. They are basically slaves for these cats,” said Clooney, going on to say he is thinking of having a cat intervention for his parents if things continue to get worse.