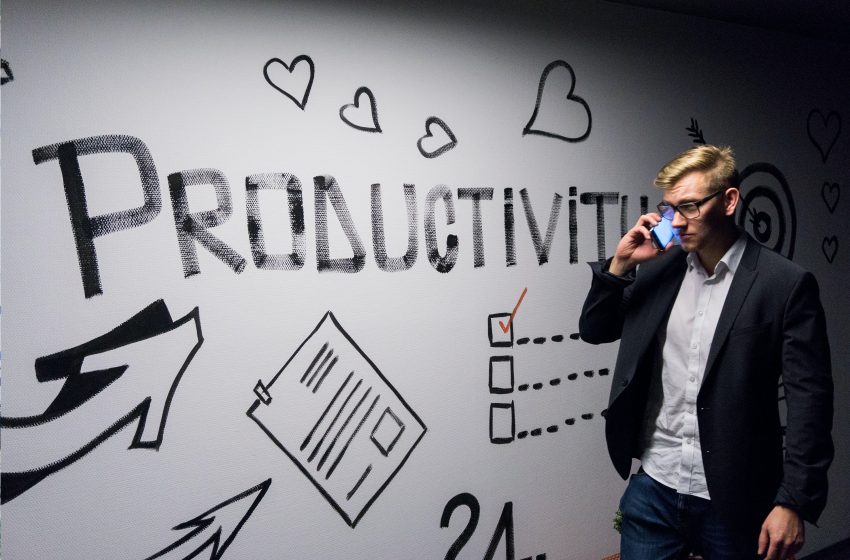 LOS ANGELES – Local Billionaire son Alfred Def, 18, is reportedly devastated that his monthly allowance is under $1 million a month, claiming he won’t be able to live in that financial situation.

“I don’t know who my father is. This mother fucker claims to be a billionaire but is only gracing me with a million a month? What am I supposed to do with that level of income? I’ll be broke within a week during every month,” said Def.

Def is expected to sway his father for a higher allowance, with many of Def’s friends backing him up since their billionaire parents give them more than $1 million a month.