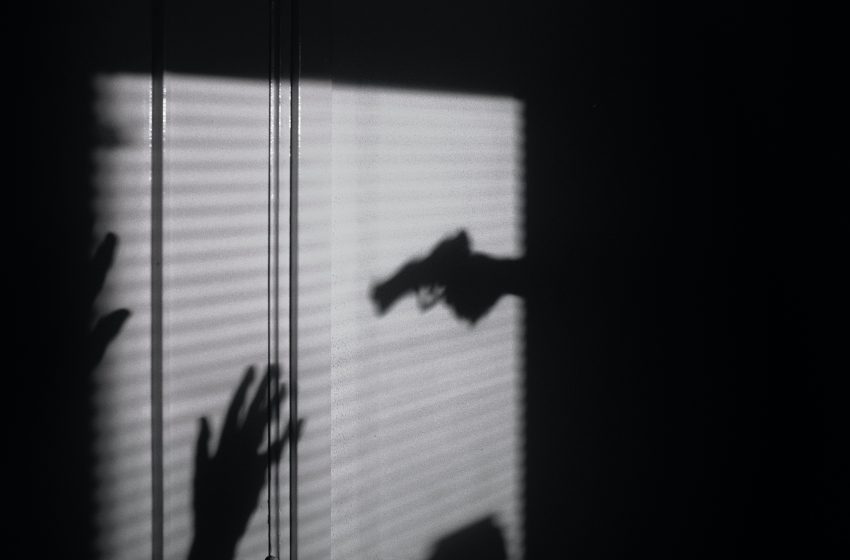 PHILADELPHIA, PA – Local son Tony Joseph has admitted his parents into an insane asylum after realizing all they do is watch the same true crime shows over and over for days and hours on end.

“It really became a big problem. They watched the same crime shows over and over nonstop to the point where my dad would comment ‘oh yea I remember this one’ and then still watch it anyways. I tried to get them to watch movies and tv shows but they just refused,” said Joseph.

Joseph’s parents are reportedly in separate cushioned rooms in straight-jackets while they’ve been screaming and thrashing uncontrollably since they were admitted due to true crime show withdrawal syndrome.