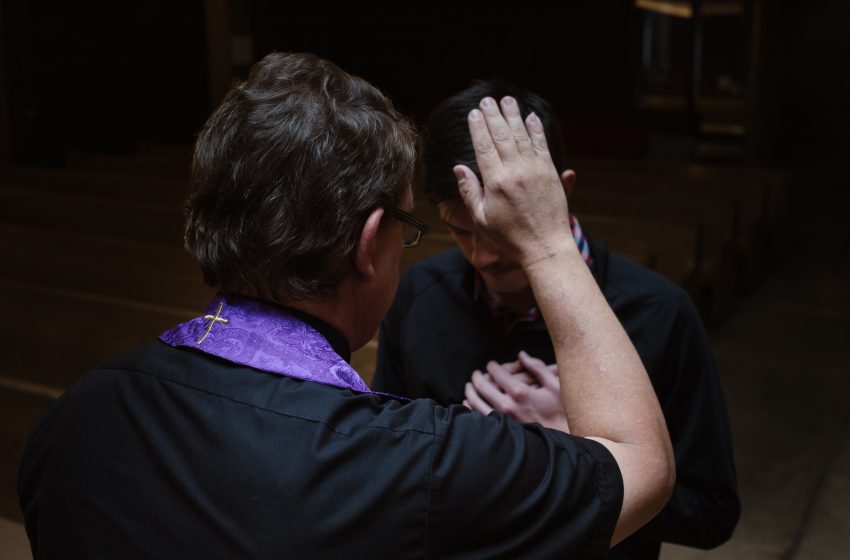 KNOXVILLE, TN – A previously unknown serial killer has been brought to justice today after 39-year-old Johnny Stabbers was arrested days after his alleged 94th murder.

Stabbers reign of terror could have been prevented though, revealing under questioning that he confessed dozens of his murders six months ago to Catholic priest Father Frank Choader.

“He came and told me about his murders in really graphic detail at confession. I could tell he was a sick individual but under the seal of confession, I can’t tell anyone. He told me he needed to kill more and more people so I told him to say the rosary five times and he would be forgiven by God,” said Father Choader.

When reporters asked Father Choader if he felt any guilt that Stabbers killed 47 more people after his confession, Choader dreamily said no while biting into a quarter pounder and creepily staring at a child that was walking by.