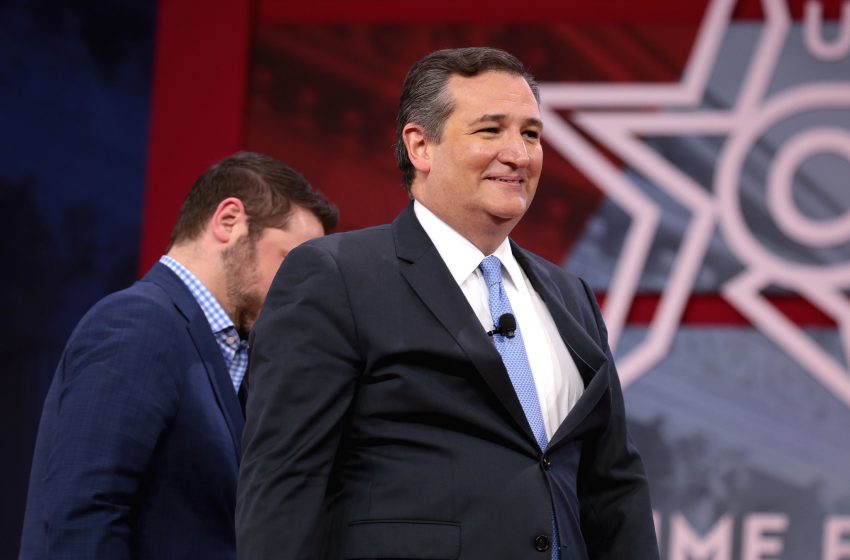 WASHINGTON – Conservative douchebag and resident phallus sucker, Senator Ted Cruz, announced today that he will be sacrificing his wife to God in an attempt to help get President Donald Trump re-elected.

“I love President Trump and God so much that I decided that a major sacrifice is needed to help get him re-elected. With the President down in the polls, I believe this sacrifice will help push President Trump to a victory come November,” said Cruz.

“Every conservative in America needs to do their part to stop socialism from taking over America, so I urge other Americans to please make a similar sacrifice as I am, to ensure President Trump gets re-elected.”

The sacrifice will happen this coming Saturday at Cruz’s mansion in Texas. President Trump and the First Lady are expected to be attendance along with Vice President Pence and many other members of the cabinet as Ted Cruz’s wife Heidi is burned alive at the stake.