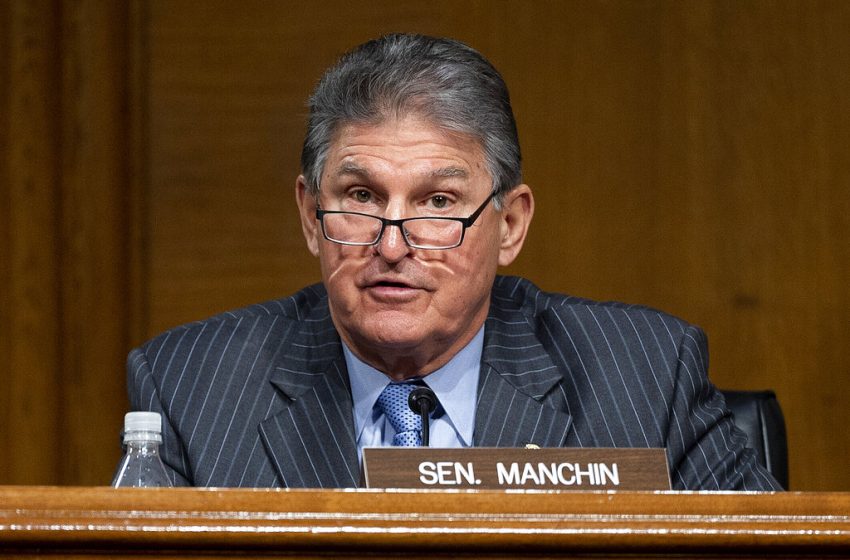 WASHINGTON – Senator Joe Manchin of West Virginia announced today that he’ll never vote yes on any Senate proposal ever again as whatever is proposed will always be too conservative or too progressive for him to vote yes on.

“I represent the good people of West Virginia and what those people need most is nothing at all. They want things to remain exactly the same with no change whatsoever at all and I’m here to deliver that to them,” said Manchin.

When told that his constituents along with the rest of the American people, now more than ever, need a Covid relief package, Manchin stated that the packages proposed by Republicans and Democrats are both too conservative and too progressive for him to vote yes on so it would be better if people just got nothing at all.