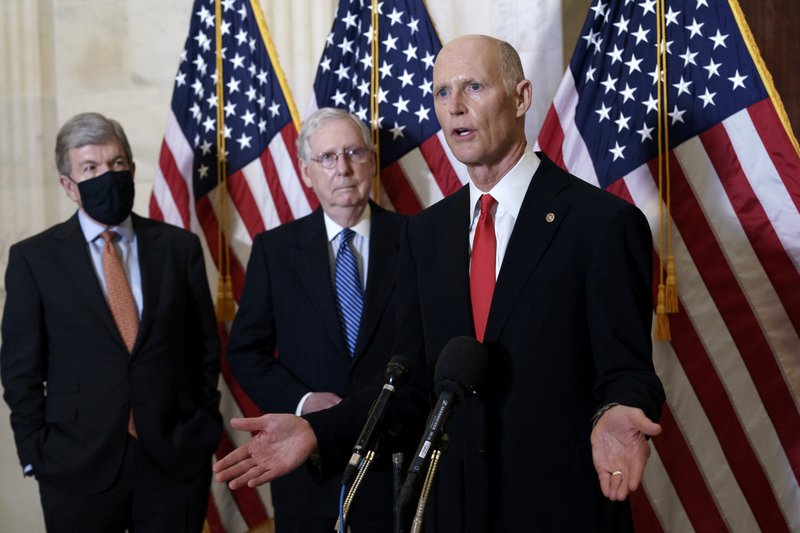 WASHINGTON – The U.S. House of Representatives voted yes on the $1.9 trillion stimulus bill, which includes a $1,400 stimulus payment to qualifying Americans and a $15 federal minimum wage.

The bill is expected to be greatly modified in the Senate, with some Republican Senators reportedly considering to vote yes on the bill if it’s modified to allow politicians to murder poor people with a chainsaw for fun.

“Raising the minimum wage to a livable wage is un-American. However, if the bill can add a part that’ll allow us to go around chopping up poor people for fun on the weekends, I’ll consider saying yes to it,” said Senator Mitt Romney.

Other Senate Republicans such as Senator Ted Cruz and Senator Mitch McConnell are complaining that murdering poor people with a chainsaw isn’t enough, declaring that it should allow politicians to be able to fuck, murder, and pillage anyone they want in the U.S.