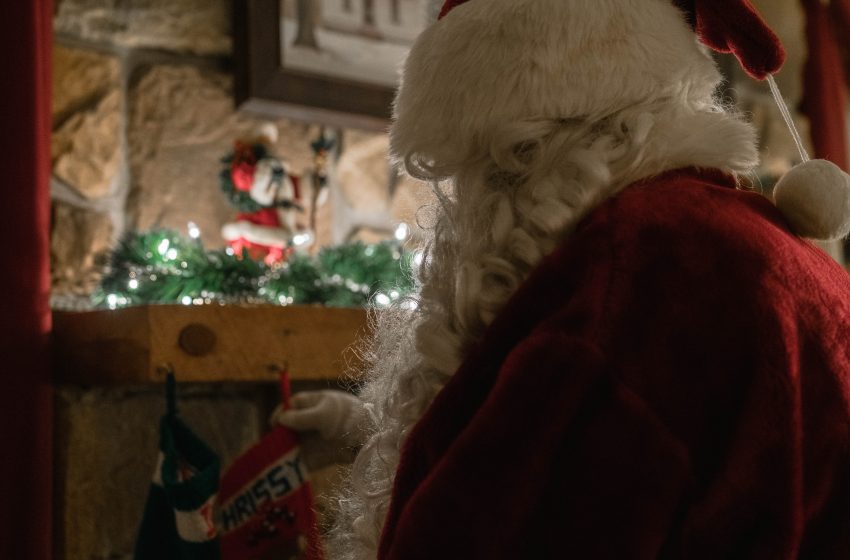 BATON ROUGE, LA – Christmas was canceled this year after Santa Clause was killed after being shot 73 times with an assault rifle Christmas morning when a local Baton Rouge man mistook him for a burglar.

“Ya know I had no idea so it’s really not my fault. I just saw this fat guy eating cookies and putting stuff under our Christmas tree, so I just grabbed my gun and opened up on him. How am I supposed to know it was Santa?” said the man, local hot dog connoisseur Randy Ronald.

When reporters asked Ronald how he didn’t realize it was Santa with it being the night before Christmas, and the fact that his wife and kids put cookies out for him, Ronald declared that he always wondered why they put cookies out every year and that he has no regrets for what he did.