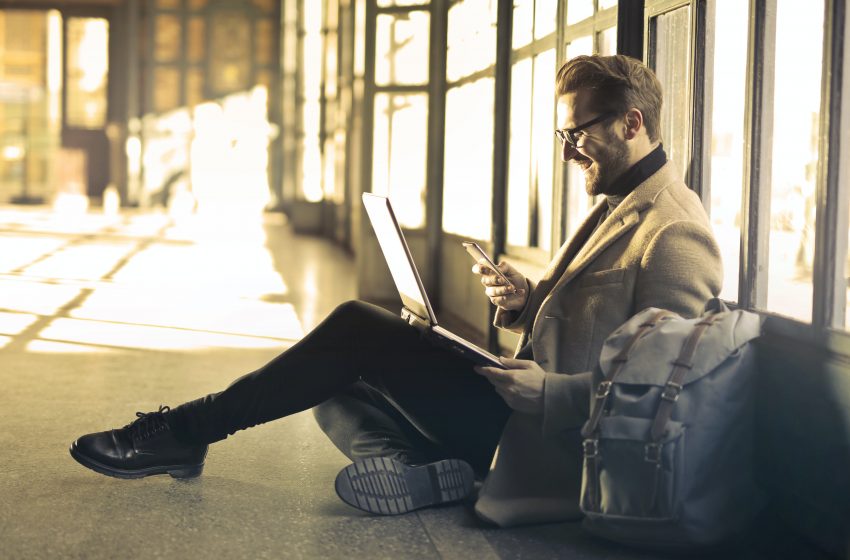 SAN FRANCISCO, CA – With pressures and worry at an all-time low for the country, matters have seemed to only get worse for the city of San Francisco due to unhealthy air conditions and wildfires, but at least local San Francisco resident Jim has his 49ers to root for.

The report comes after Jim Lah felt an unnecessary wave of optimism watching his 49ers play their season debut, despite his apartment building being forced to evacuate shortly before.

“My girlfriend might’ve died from COVID and I don’t have anywhere to sleep right now, but this laptop lets me watch the 49ers play. I’m hoping they can win it all this year, even though they lost their first game,” said Lah while sitting in an abandoned factory near his apartment.

Lah’s unwavering amount of optimism is quite contrary to most citizens of San Francisco as their city continues to face unprecedented realities with poor air quality and worsened wildfires.

“Monday night football will be fun too, but I’m not sure what I’m going to do until next Sunday. I’ll try to power through and keep my spirits up because football is here baby!”