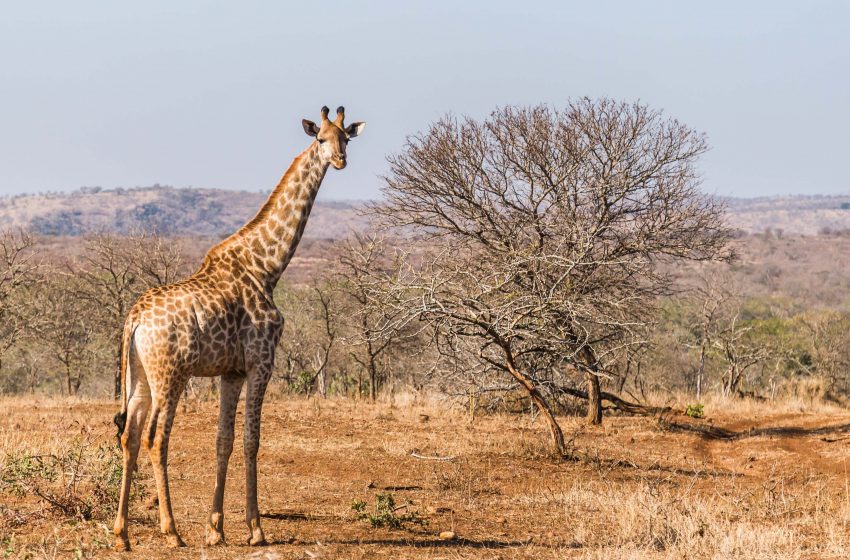 SACRAMENTO, CA – The Sacramento Kings announced they’ve signed a giraffe to play center this season to try and help the team attempt to break a 15-year playoff drought.

“Fuck it ya know. We’ve tried everything in the last 15 years and just keep sucking. High draft pick after high draft pick and we just fucking blow so what have we got to lose,” said GM Monte McNair.

“At the very least the giraffe will sell some tickets, make it more difficult on opposing offenses, and might even kill a few people.”

The Kings are reportedly not worried about teaching the giraffe how to play offense, defense, or run plays since none of their other players know how to do any of those things either.