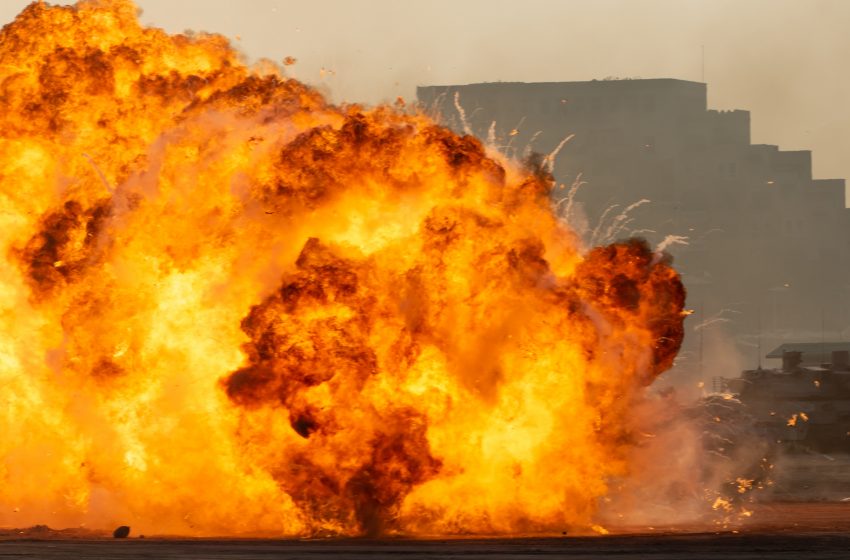 UKRAINE – With Russia about to begin military drills in Belarus to show Ukraine and the West that they’re serious about the potential of war, many Americans feel the possibility of Russia nuking the United States isn’t such a bad thing given how shitty life is.

The report comes as more Americans are realizing life is one big lifeless garbage pile with no hope. Climate change, late-stage capitalism, wealth inequality, and shitty healthcare are just a few of the points U.S. citizens highlight.

“Honestly, Russia sucks, but if they nuke us, that isn’t such a bad thing. At least I won’t have to go to my shitty job tomorrow or some shit like that,” said U.S. citizen Merek John.