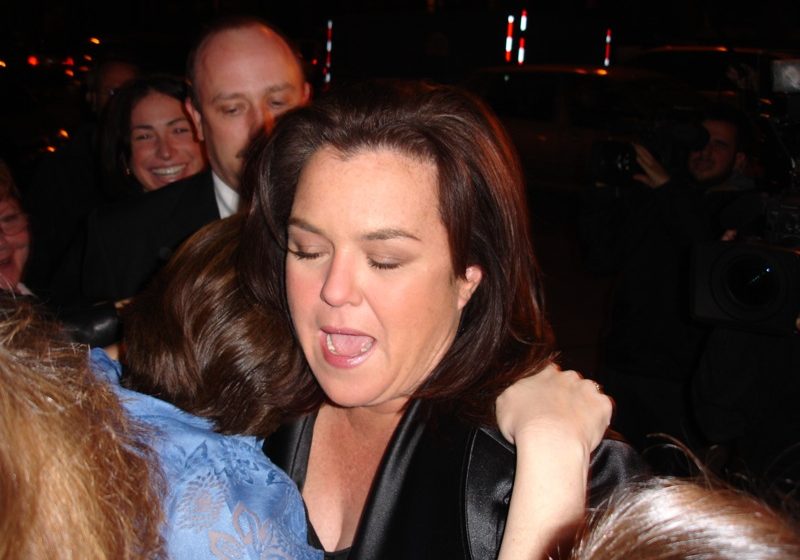 “We are very excited about what we think will be a very competitive and closely contested match, and what we think is the perfect pairing to compete in our very first male vs. female match,” said UFC President Dana White, adding how Rosie O’Donnell didn’t hold anything back.

“It’s time I’ve laid waste to mankind by taking them out one man at a time in the cage. Men will truly cower in fear when they see my true potential as I take my rage and hatred out on them,” said O’Donnell.

UFC 252 will take place on November 12, 2021, at fight island and is expected to generate more revenue than ever before.