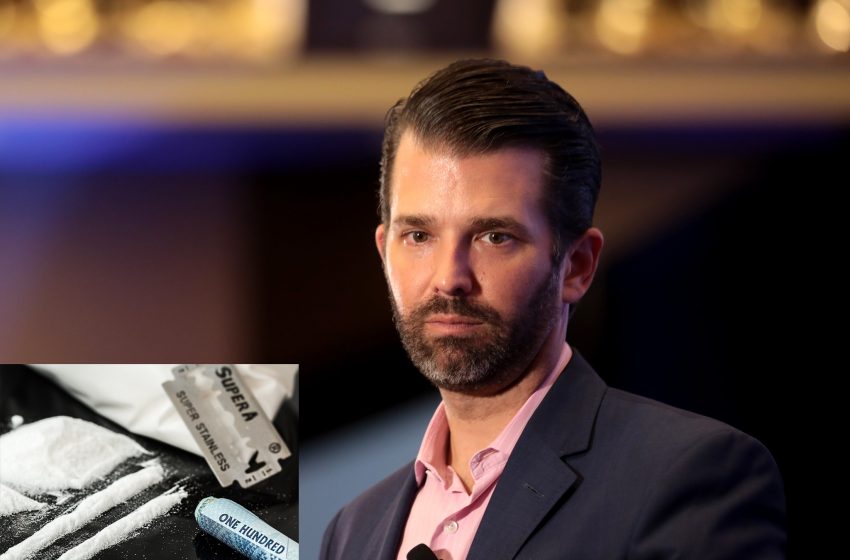 CHARLOTTE, NC – The Republican National Convention is underway in Charlotte, with the Trump Administration promising Americans all of the cocaine Trump Jr. uses if Trump Sr. is reelected.

The announcement comes after Trump Jr. made his RNC speech completely zonked and out of his mind, while many others speculate Kimberly Guilfoyle was high as a kite as well, with her loud and passionate speech about practically nothing.

“Honestly, people who haven’t figured out that I do coke should be shot. It’s obvious that all of us do it, but either way, I’m willing to share my dealer and stash to all Americans if my father is reelected,” said Trump Jr. while snorting off a quick line.

The RNC is expected to feature more prominent speakers loaded on cocaine and possibly other drugs. Time will only tell as the third night of the RNC is on its way for Americans to watch.

“God wants me to do cocaine to deliver the passionate speeches I was put on this planet to do. Sure, I might be a hypocrite by referring to drug users as thugs while I snort away my life, but at least I’m against abortion,” said Guilfoyle.