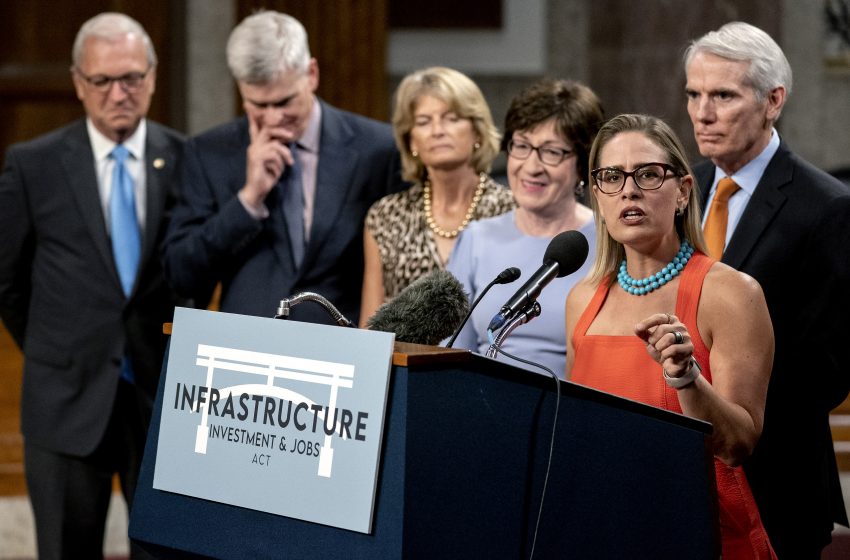 WASHINGTON Senate Republicans announced an agreement with Senate Democrats on an infrastructure bill this week. There is no announcement on the price tag or contents of the bill yet but this bill has been in discussion for quite some time.

“We have finally reached an agreement on an infrastructure bill allowing the construction of four new sidewalks in the United States. We originally only wanted two so this is a major bipartisan concession made on our end,” said Senator Mitch McConnell.

Senator McConnell wasn’t able to convince all Republicans to agree on the bill. Senator Rand Paul is demanding to know how they plan on paying for these four sidewalks, even though the U.S. has no problem paying trillions per year on the stupid fucking military.