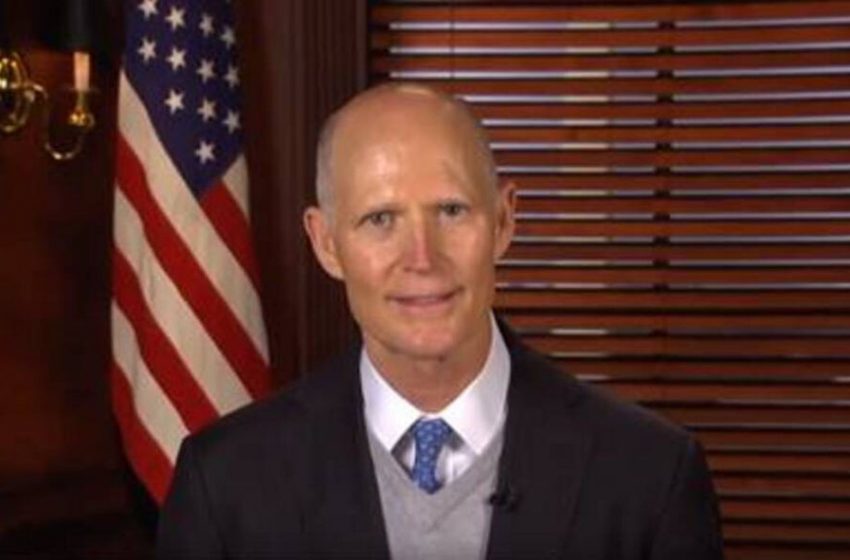 WASHINGTON – Multiple Republican senators are sponsoring a new bill that would require newborn babies to acquire their health insurance instead of going on their parent’s health insurance.

“It’s ridiculous how many kids sit around on their parents’ insurance. What Obama did to extend the right for kids to stay on their parent’s insurance until the age of 26 is disgusting. Once you enter this world after birth, you need to take responsibility for yourself and get your insurance,” said Senator Rick Scott.

When Scott and other Republican Senators, all old white guys, were pushed on why they care so much for protecting unborn fetuses, when they don’t seem to give a shit about them once they’re born, they started babbling some made-up bullshit about religion, abortion, and the Bible.

A local mentioned that even though Republicans claim to be pro-life, they don’t give two shits about things that are actually alive, like babies and single mothers.