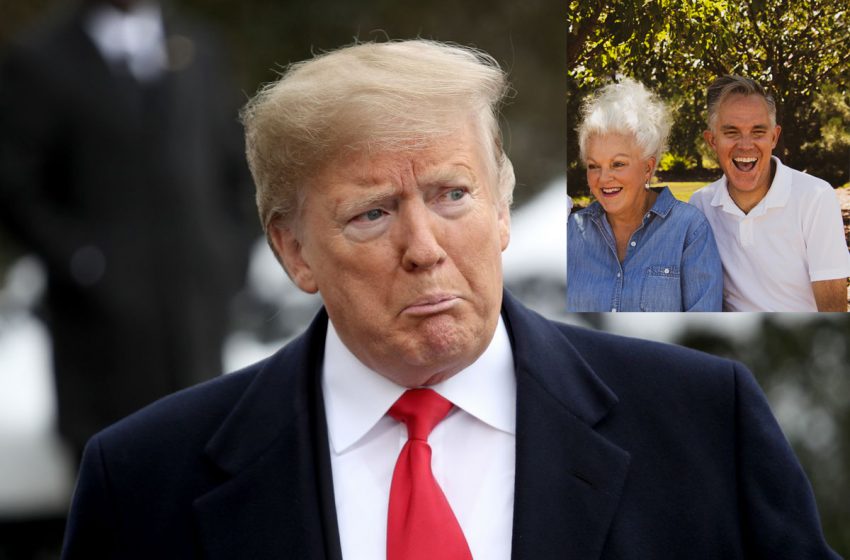 WASHINGTON – After discovering his favorite President officially lost the election to former Vice President Joe Biden, a local Washington republican husband is reportedly offering his wife to President Trump, with the hope that it’ll cheer him up for losing the election.

“It’s so sad to see my favorite President so hurt by this loss. I understand there’s nothing we can do, but maybe an offering of my wife will cheer up a bit. He can do whatever he wants,” said Republican husband Jerry Mild.

“Since we’re republicans I have no say in the matter because I’m a woman and you know how patriarchy works. I’m sure it’ll be a fun evening anyway but hopefully he doesn’t treat me like a journalist,” said Mrs. Mild. 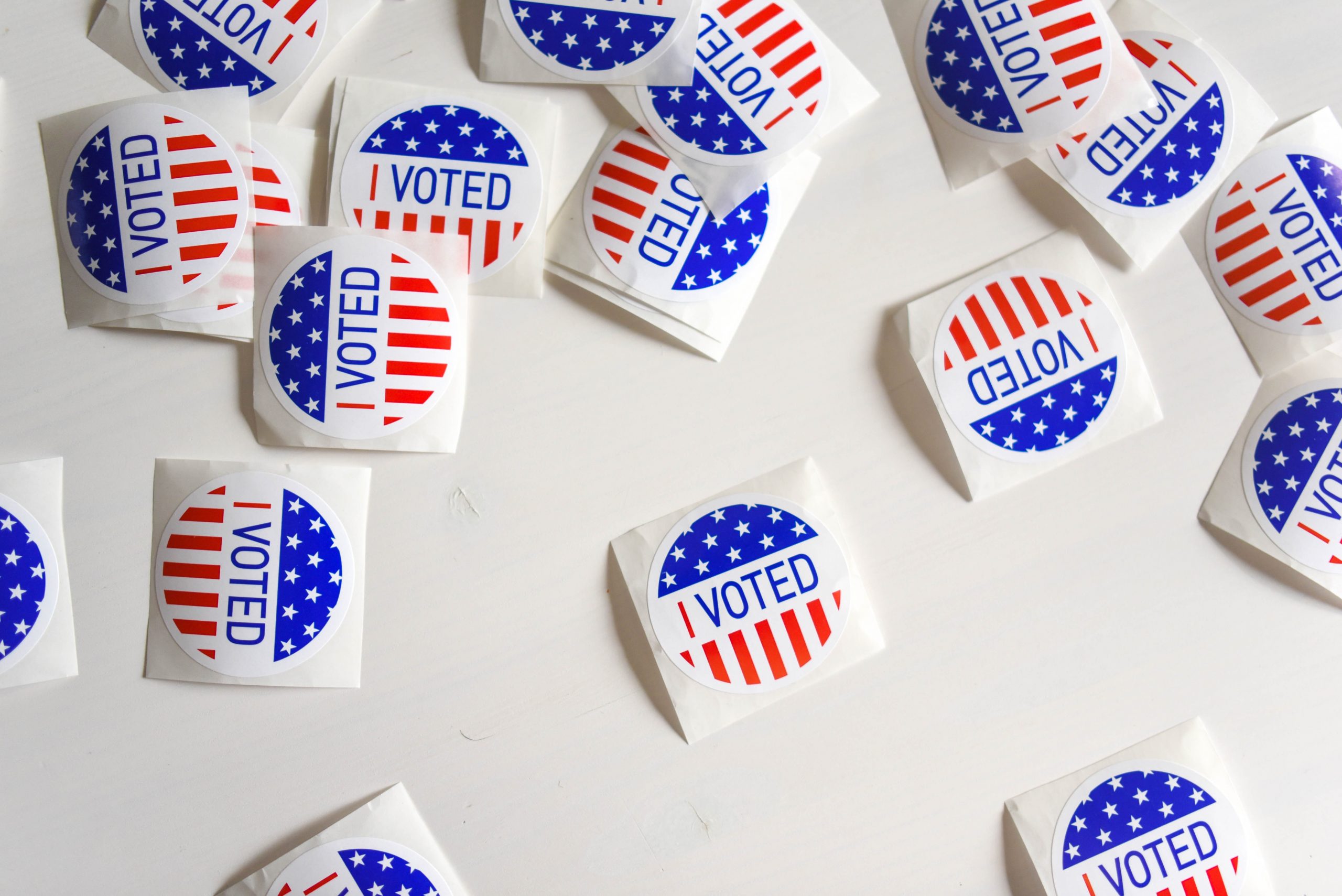 Citizen Who Refuses to Vote Tries to...