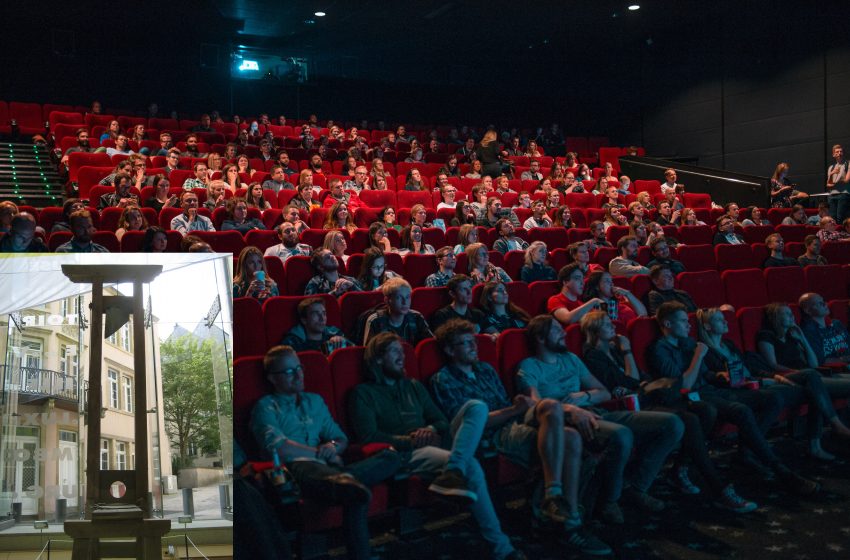 KNOXVILLE, TN – Movie theatre chain Regal Cinemas announced today as they start to reopen across the country, that if someone is caught talking during a movie, they will be decapitated.

Guillotines, made famous for their use during the French Revolution in the late 1700s, will be placed in the lobby of every theatre by the end of September. If caught talking during a movie, theatre employees will drag you from your seat to the guillotine in the lobby, where your head will be subsequently chopped off.

“People talking during movies was a big problem before the pandemic hit and now that we are starting to reopen, that’s the last thing people want to hear as they finally go enjoy a movie for the first time in months. If you can’t control your mouth during a movie, then you don’t deserve to have a head attached to your shoulders,” said CEO Moshe Greidinger.

Theatre employees will be trained on the proper way to chop off heads and all heads will be placed on spikes on the roof of every theatre as a warning to those entering.