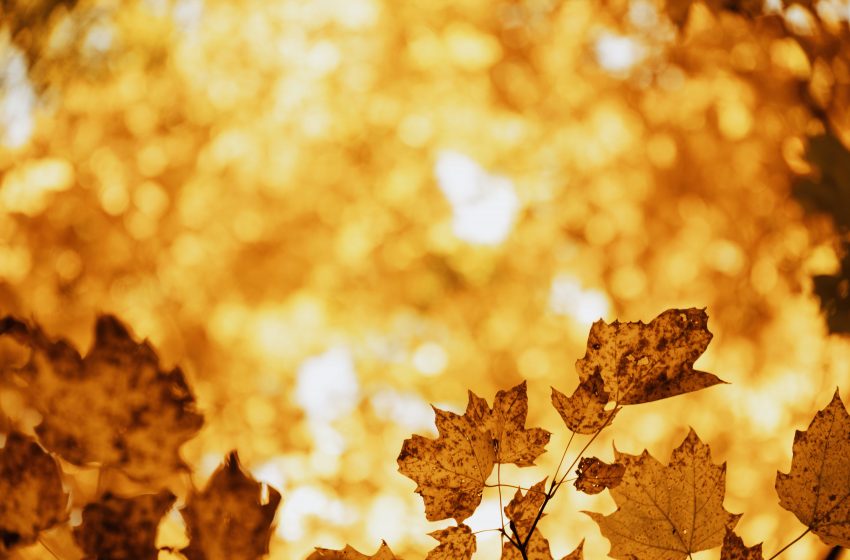 AMERICA – As we approach yet another Columbus Day, it’s time to reflect on how fucking stupid it is that we still celebrate this day in America.

Christopher Columbus was an explorer who sailed across the Atlantic multiple times and Americans are brainwashed in school by being taught that he discovered the Americas.

In reality, indigenous people were already here so you can’t be credited with discovering something that already had people living here. Columbus was also known for his brutality in enslaving and murdering the indigenous population and starting the dumbass trend of falsely calling these people Indians despite not being in India.

So what does America do with all of this information about this horrible man? They give him a national holiday where kids get off from school and banks and federal and state jobs are closed.

While some cities and recently President Biden have declared it National Indigenous Peoples Day, the majority of the country still celebrates Columbus Day and kids are still taught the fluffy bullshit story about Columbus. Only in fucking America.