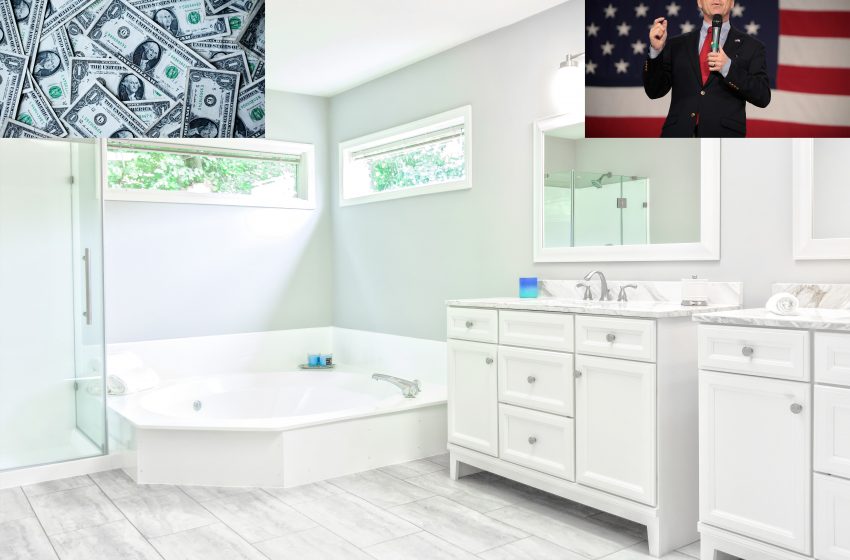 WASHINGTON – As the new U.S. Senate was sworn in over the weekend, several new senators discovered that Senator Rand Paul ‘smells worse than a rotting corpse’ as he only bathes in $100 bills from lobbyists.

Senator Paul apparently has his severely underpaid housekeeper fill up a bathtub with a fresh batch of $100 bills every day that he then rolls around in naked. Those $100 bills are then thrown out, as they are never reused. Senator Paul reportedly has not taken a shower or bath with soap and water in over a decade.

“I just was not expecting it. I walked in all excited to get to work and then I smelled Senator Paul. I immediately vomited all over the Senate floor. The smell was really that bad. I thought someone died,” stated newly-elected Senator John Hickenlooper.

Senator Paul’s office released a statement saying that contrary to what other Senators are saying, all Senator Paul smells like is a great American success story.