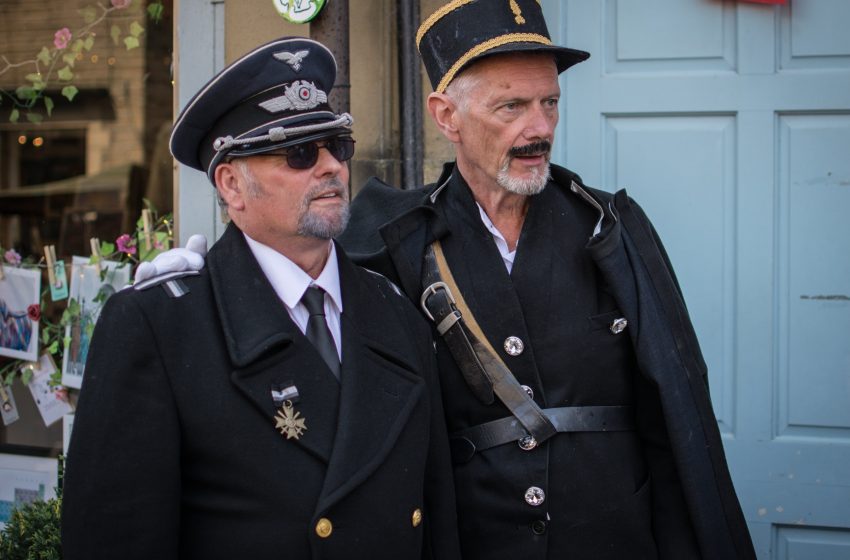 TULSA, OK – Local neo-nazi Ted Horncheek was devastated this week after he learned about a recent DNA test that confirmed that Adolf Hitler didn’t have blonde hair and blue eyes.

“I just couldn’t believe it at first. I just thought the black and white pictures and videos didn’t show his blonde hair or blue eyes at all. I’m just so devastated by this news, I just don’t know who to hate and who to like anymore,” said Horncheek.

Reporters were confused by Horncheek since he has brown eyes and dark brown hair, thus proving that he and other neo-nazis are giant scumbag dumbasses.