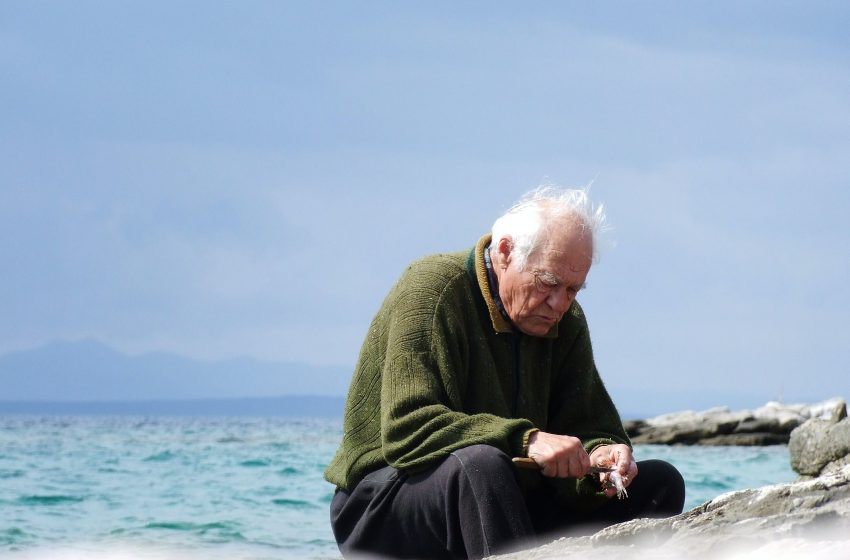 BUFFALO, NY – Charles Smithfield, age 72, is sick and tired of seeing all these protests on the news fighting against police brutality and all racially motivated violence against black people.

“I’m just so sick of it. America is such a great country for everyone here so I don’t understand these protests at all because there is no racism in America. I’ve never once seen anyone do anything racist myself, and every police officer I’ve ever met has been nothing but the incredibly brave and amazing human beings that each and every one of them is,” said Smithfield.

When we told Smithfield that just because he, a privileged 72-year-old white male, has never experienced any racism before, that doesn’t mean it doesn’t exist, he stated that ‘yes that’s exactly what it means’.

When we further pointed out that within his own lifetime, black people were still forced to segregate in the south at all sorts of public places like restaurants and bathrooms, he stated that he had ‘never learned that in school’.

Mr. Smithfield, a prime example of white privilege in America.