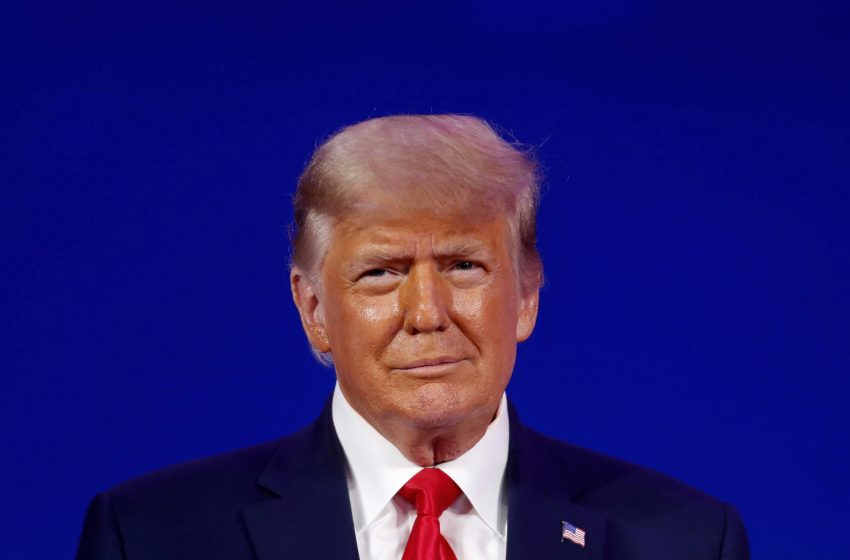 SOMEWHERE HICKISH, U.S.A. – “Q” released a new message to his followers today, stating that Donald Trump will be leading a coup to take over as President on June 4th. This comes after it was previously falsely announced by “Q” that this would be happening on March 4th.

“To all of my faithful patriots, June 4th will be a great day of reckoning for us and this great country we live in. Our Lord and Savior Donald Trump will be taking back over as President from Satan worshipping pedophiles to lead us back to the promised land,” said “Q”.

“Q” went on to say that he mixed up the dates on his calendar with his mom’s gynecology appointment that he had to take her to that was on March 4th, but that June 4th really is the date that Trump will be taking over.

Reports say that “Q” has many other replacement dates he will be announcing for his brainless and overly patriotic for no reason followers after nothing happens on June 4th as well.